The Business Of Stolen Ancient Artifacts 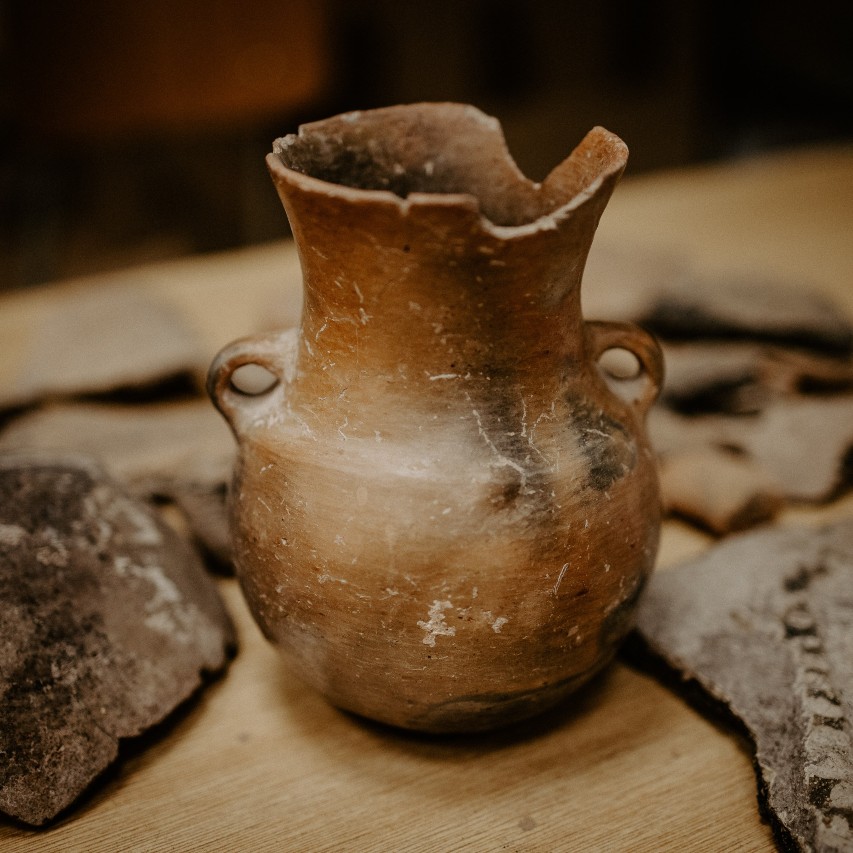 Finder's keeper's loser weepers. When a person finds something and keeps it, the loser has no right. Many societies had followed this saying throughout history when it came to looting ancient artifacts, and now it's affecting our global economy and society.

The underground economy of trafficking stolen artifacts creates a sinkhole in the public marketplace while increasing the rate of cultural homogenization by privatizing potential world-heritage commodities. Western Museums hold many stolen artifacts that were often taken in a forced and violent way in the 18th and 19th centuries.

France was notorious for ancient looting artifacts during its period of colonialism. Today, French auction houses have been under fire for selling pre-hispanic antiques. The Mexican President, Andrés Manuel López Obrador, has said the French auction houses are sending pictures to the National Institute of Anthropology and History in Mexico to ensure the artifacts are authentic. The French government has not done anything to stop such auctions. López Obrador says that the French government should act more like the Italian government. Italy has passed legislation to identify and return artifacts to their origin countries.

Christie's is a notorious auction house known throughout the world. In the Fall of 2021, they sold 78 stolen Maya and Olmec cultures despite Mexico's claim that the pieces were national treasures. One stone carving sold for $800,000. Within one auction, Christie's can make 3 million dollars and up.

The Metropolitan Museum of Art in New York City is filled with hundreds of stolen artifacts. Over the years, more and more artifacts have been returned to their country of origin. Recently, Cambodia put the MET under fire for having 45 Khmer Empire ancient artifacts stolen during times of war.

Most transactions of selling and buying stolen artifacts are made with cash, meaning the augmentation of the antique and the increasing activity in the shadow economy. With stolen artifacts held up in museums, world heritage sites that have been swept clean are at the risk of losing tourism. At the same time, other countries that have monuments and antiques are misplacing their historical identity with foreign individuals.