Olympics Through the Years 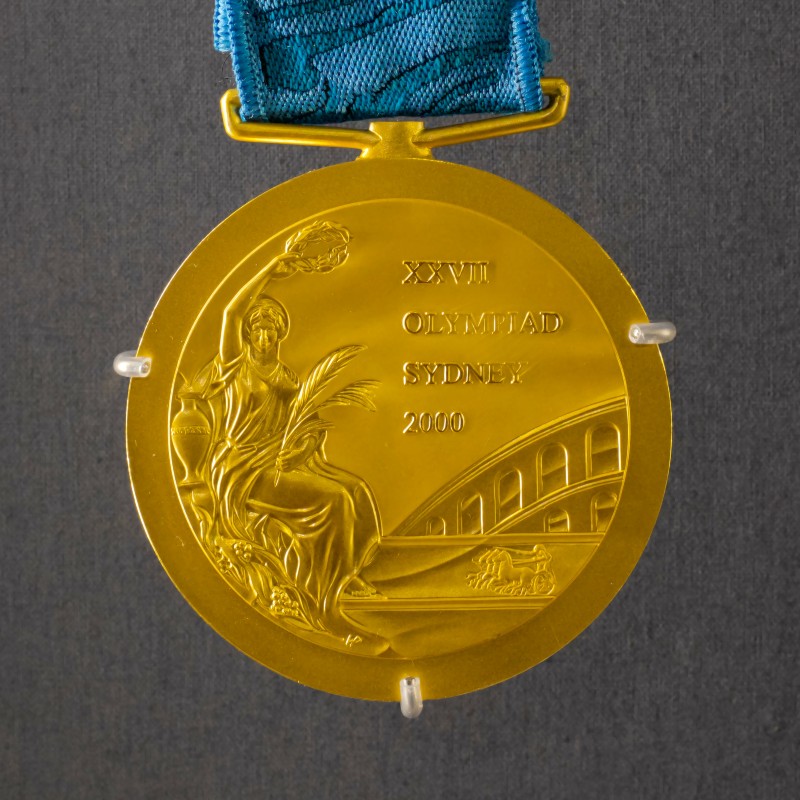 The Olympics we watch today are vastly different than the first Olympics in Olympia, Greece. The Olympics adapted to changes in the world to transform into the modern games we watch today. Each change was made meaningfully and with the goal of making the games more representative of the society we live in. The International Olympic Committee meets to make changes to the games, whether that be adding or taking away sports or creating new standards for sustainability and gender equality so that the Olympics continue to adapt to new ideas and generations.

Over the course of 3,000 years, the main changes to the Olympics center are around the structure of the games: length, number of sports, training, and status. The original games were part of a religious festival honoring Zeus. The first Olympics were only one day long, with one event – the stade, a 192-meter race. As the games began to evolve, more events were added, spanning a longer timeframe than we now know, around 17 days. Additionally, there are close to 70 sports that athletes compete in during the summer and winter games. Women were not allowed to compete in the Olympics until 1900, and it is unclear if women were even allowed to be spectators to the original Olympic games. Until about 50 years ago, only amateur athletes were allowed to compete in the Olympics. Additionally, athletes were not allowed to compete for money until 1986 when the International Olympic Committee changed the rules, allowing each sport to decide whether to permit professional athletes in the competition. Now, most professional athletes are allowed to participate in the Olympic Games. Regarding training, many ancient athletes trained similarly to today’s athletes, but less intensely. The ancient Greeks thought the athletes should have ‘kalokagthia’ - a sound body and soul. Athletes trained for athletic events as well as took music lessons and philosophy classes to prepare their whole bodies for the games. Athletes today focus mainly on training for their sport but also work to keep their minds in a good headspace while preparing for the games.

Now the Olympics are also incredibly economic based and are a great opportunity for investors in all sectors. The pride the current athletes feel is likely just as strong, if not stronger, than athletes in the ancient Olympics as the competition is immensely more difficult than it was at the original games. So, many athletes have begun to post their Olympic experiences on social media, increasing their fan and support base, making the chance to win more meaningful. This also boosts social media like Facebook and Instagram, owned by Meta, as people flock to the app to see what is going on with the Olympiads. It now is a whopping economic phenomenon, with this current winter Olympics forecasted to make $3.3 billion. For example, Toyota was sponsoring around $835 million to the United States team, and now maybe pulling out due to recent political developments. The Olympics is a great time to start investing and amazing advertisement space but can be volatile when working with real athletes and the trials and tribulations of modern-day Olympics.

There is no doubt that the Olympics will continue to change over the next decades and centuries, and these changes appear to focus on new societal expectations and demands as the economic standards develop. The International Olympic Committee has goals to increase sustainability, efficiency, and partnership in future games while decreasing cost, risk, and waste. Additionally, there has been a strong push to create more equality in the games since the 1900s. Great progress has been made on this goal, but there is still room for improvement. Continuous improvement and new reforms will allow the Olympics to grow with societal changes. These reforms are part of the ‘New Norm’ - an ambitious set of 118 reforms that reimagines how the Olympics Games are delivered. With these reforms, host cities will be given increased flexibility in their design of the games to meet long-term developmental goals while receiving assistance from the International Olympic Committee and the overall Olympic movement, allowing the Olympics to exist for generations to come.