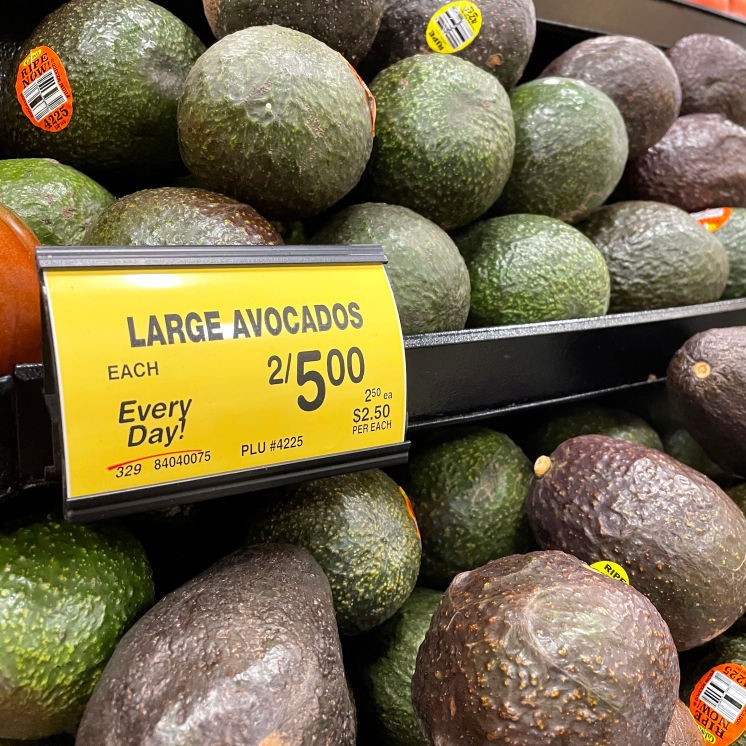 From being on a variety of toast to a great addition to smoothies, avocados have become a popular ingredient in Americans' diets. However, this staple piece may become more difficult to find and more expensive to buy after the United States decided to ban all imports of avocados from Mexico temporarily. This ban stemmed from a verbal threat made to U.S. safety inspectors. While these threats were not made public, interest from drug cartels have made their way into the avocado industry and continually find methods that broaden their illegal income streams.

As 80% of avocados consumed in the United States originate from Mexico, with prices already continually rising in recent years, even a two-week restriction, according to economists, could significantly limit the availability and drive up prices. As a result, the Association of Avocado Exporting Producers and Packers of Mexico, which stands for 29,000 avocado farmers and 65 packing houses, have had its board of directors meet to reassess security plans and standards to keep working with Mexico and the U.S. to begin exporting as soon as they can.

This avocado ban has already infiltrated a major U.S. event, the Super Bowl, and could also stand to affect another major holiday for its industry, Cinco de Mayo. Groups such as the California Avocado Commission and Avocados From Mexico take these opportunities of commercializing avocados during popular events as the industry has long benefited from clever marketing campaigns. These ads are necessary to help endorse a big marketing push for avocado farmers in Mexico. Even a ban that lasted a couple of months could negatively affect the local economy.

Analysts have also said that turning this temporary ban into anything more could make it easier for criminal enterprises to attract recruits by pushing families who have had their livelihoods taken away into the hands of criminal groups. If this avocado ban continues, we will see a decrease in availability and a boost of prices, and two negatively affected economies.