Europe's Breadbasket Fears A Shortage of it's Main Ingredient 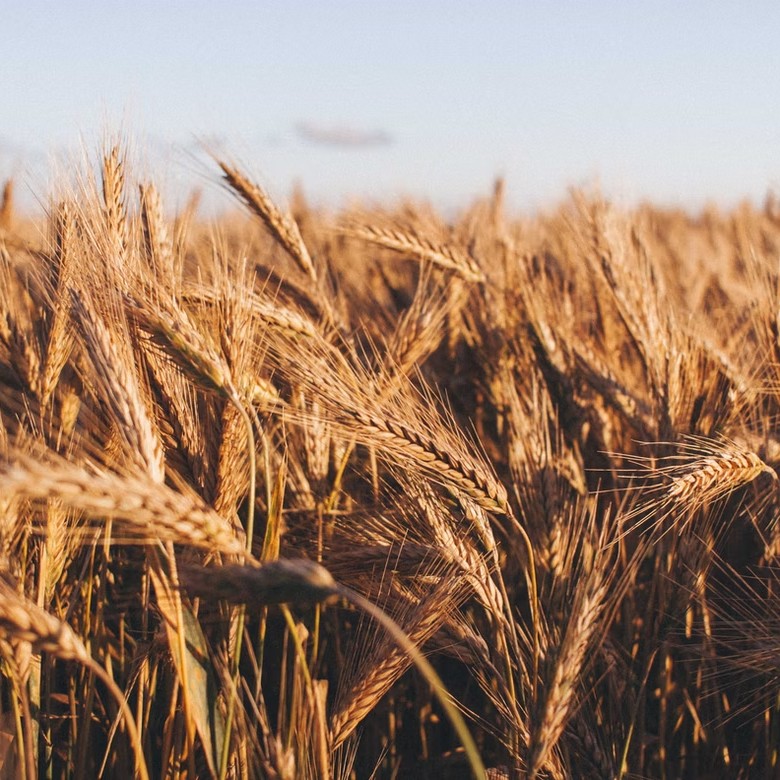 Wheat is an ingredient in a wide range of goods, including bread, pastries, pasta, and more. This essential ingredient is at a 14 year high, and it is estimated that it will soon face a shortage due to recent events of the Russian-Ukrainian War.

Russia and Ukraine are the top 2 wheat producers within Europe’s breadbasket; they account for 30 % of all wheat exports. However, the war has led to a halt in wheat exports. For the Ukrainian government to restrict exports “put a point on how serious the situation is,” says Mark Welch, a professor at Texas A&M University. Wheat has become 41% more expensive than the previous week. The estimated shortage can lead to severe hunger in certain areas that struggle to acquire goods. In 2020, approximately 720 million to 811 million people faced starvation, according to a recent report by the Food and Agriculture Organization of the United Nations. Roman Leshchenko, Ukraine’s minister of agrarian and food policy, said it is necessary to “meet the population’s needs in critical food products” and prevent a humanitarian crisis. India and Australia have banner years for wheat production. This helps ease some stress on the situation impacting the shortage of wheat in Russia and Ukraine.

The ban on Russian exports has led to other goods essential for helping produce wheat becoming scarce. For example, Russia produces a majority of fertilizer supplied to the United States. Due to the recent ban on Russian exports, many farms in the United States cannot grow enough wheat. As a result, fertilizer prices have already gone up 98% from the previous year. According to Dow Jones, a significant fertilizer producer, two vital fertilizer forms, including nitrogen-based Urea and the world’s most widely used phosphorus fertilizer, diammonium phosphate, are up nearly 99% and 68%.

This wheat shortage will significantly affect many businesses and citizens. As we continue to watch the news, we must keep an eye on the wheat market and its developments, as it is an important product affecting a multitude of markets.