5th Generation Mobile Network: When and where will we see profits? 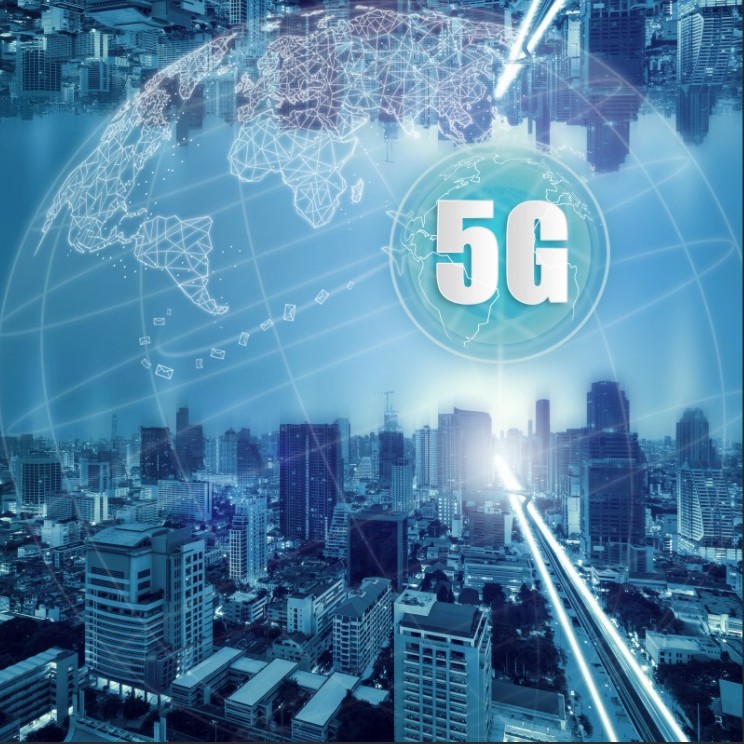 Telecommunications companies worldwide have invested hundreds of billions into the development of 5G expecting to recoup that investment with further benefits. However, this process has taken longer than expected and has brought a dilemma on what to do next. These large companies, including Alphabet, Amazon, and Microsoft, are hoping that high-tech industries will depend on this new development that will allow them to make a profit. 5G market revenue forecasts worldwide predict that revenues will reach $58.8 billion this year and $1.69 trillion by 2030. Will these predictions hold or will have these telecommunications companies invest in a losing project?

Many average consumers of smartphones and other devices with 5G capability are unaware of the difference between 4G and 5G networks. 5G may sound like a faster version of 4G to these uneducated consumers. While that does be true, 5G has many more capabilities in ways designed to connect more types of devices than smartphones. According to Ericsson, the telecommunications company headquartered in Switzerland, a 5G network has built-in processing power that it becomes more than a network. It can act as a distributed data center that performs processing tasks, either using the full power of centralized resources or the responsiveness of edge computing done close to the user. Some of those capabilities and terms sound confusing to consumers and, therefore, may be a potential cause for the lost profits that telecommunications companies were expecting right away.

Another reason that the future of 5G profits remains up in the air is the lack of consistency in spending from other countries around the world. For example, GSMA Intelligence estimates that 97% of North American carriers' capital spending between 2021 and 2025 will be on 5G investments. This number is much higher than a predicted 63% in Latin America, the Middle East, and North Africa and only 34% for sub-Saharan Africa. The increased profits are due to these countries' needs that prioritize new 5G technologies.

Despite these concerns, delays, high costs, and low returns thus far, many telecom companies, including Verizon, are still optimistic. Verizon plans to sell more expensive plans, new business from wireless home broadband service, and other more long-term opportunities to retain profits from this new technology. Luckily for companies the size of Verizon, they may be able to hold off on making these returns while still being able to invest in 5G and even newer technologies for the future.