Modern Warfare in the Digital World 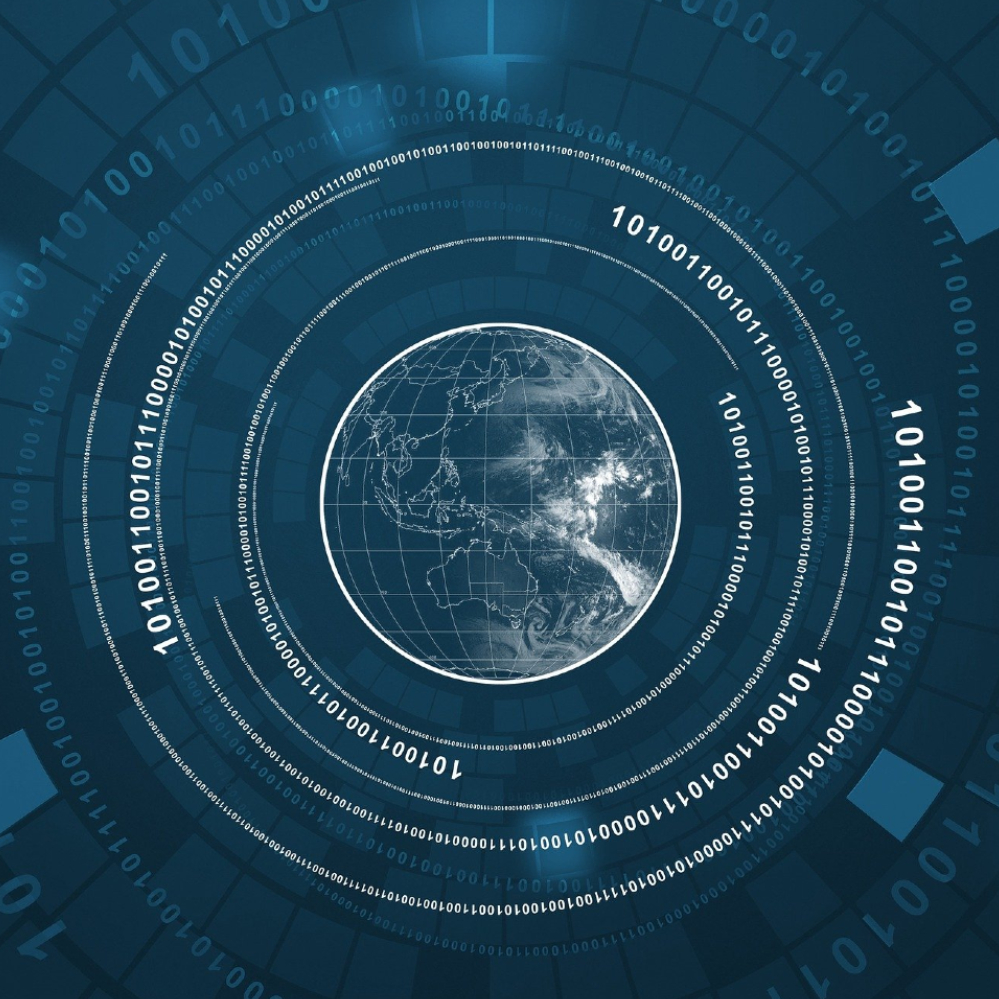 In an increasingly digital world, it is no surprise that war strategies are also modernizing. While cyber warfare may sound like a futuristic idea, it is a reality that must face. The unfortunate conflict between Russia and Ukraine is currently proving the severe nature of these actions.

Cyber security is essential with the inane amounts of digital data and information. Without such protection, capable hackers can access sensitive and private information via databases and websites.

In recent years, Russia has breached the networks of multiple the United States cleared defense contractors, acquiring intelligence on contracts for the United States Department of Defense and Intelligence. In addition, these hackers have withdrawn hundreds of documents, revealing information regarding U.S. weapons-platforms development, communication infrastructure enhancement plans, and current technology capabilities.

Various means of infiltration include obtaining network passwords via phishing, data breaches, and exploiting software vulnerabilities. Once the initial network password is gained, they work to create additional accounts in the network, solidifying their position.

Ukraine has been building a volunteer “IT Army” to combat Russia’s attacks in the middle of the Russia-Ukraine dispute. This volunteer group of over 175,000 people has been administered to launch distributed denial of service attacks on Russian and Belarusian websites. Belarus is a significant ally to Russia, supplying weapons and support to Russian forces.

With these digital capabilities, both parties can combat and enhance attacks, providing forms of battle and defense via virtual means. The modern world calls for advancements, and this cyber warfare gives Ukrainian citizens a chance to defend themselves simply by utilizing their intellectual prowess.