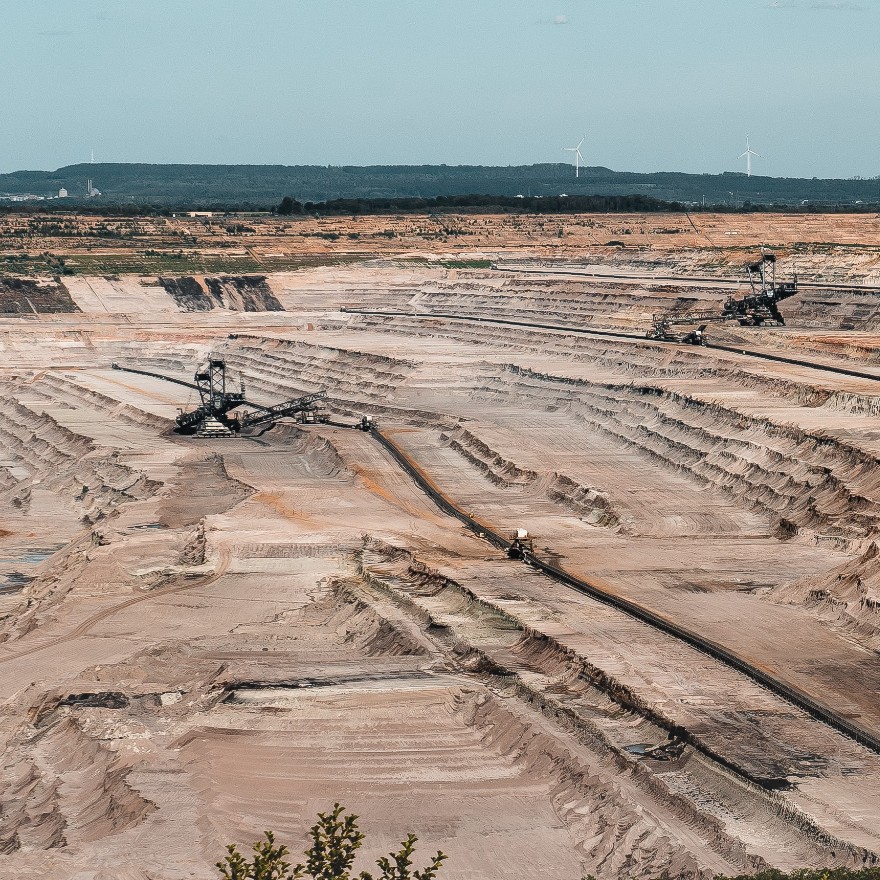 Cobalt, a key component in the production of lithium-ion batteries that power phones, computers, and electric vehicles, has soared in both demand and price in recent years. Lithium-ion batteries account for over half of global cobalt consumption, and with electric vehicle sales predicted to grow from 6.5 million in 2021 to 66 million in 2040, the appetite for the metal is understandably high. However, Cobalt is a unique commodity because it’s primarily controlled by only two countries: China and the Democratic Republic of Congo. The DRC supplies about 70 percent of the world’s Cobalt, but 80% of its industrial cobalt mines are owned or financed by Chinese companies. This dynamic has disproportionately favored China and has led to hostility among the Congolese government and its domestic mining companies.

For more than a decade, Chinese companies have spent billions of dollars buying out U.S. and European miners in the DRC’s Cobalt belt, leading to control of 15 of 19 of the primary cobalt mines in the country. This scale of presence in the DRC is in line with Chinese President Xi Jinping’s “Made in China 2025” policy, a sweeping plan to transform China into a manufacturing superpower in 10 areas, emphasizing electric vehicles.

China’s cobalt mining companies in the DRC were met with little resistance but are now being challenged as the Congolese government conducts a broad review of Chinese mining contracts. This review results from years of alleged corruption; China has supposedly pledged to spend billions on infrastructure, including schools and roads across the country, in exchange for the right to extract Cobalt but has failed to do so. Local Congolese companies also claim that Chinese buyers are rigging the machines that measure the concentration of Cobalt in its ore and are severely under-reporting the amount of Cobalt being extracted. Last month, a Congolese court stripped China Molybdenum of control of the Tenke Fungurume mine, the second-largest mining site for Cobalt in the world. This occurred after local mining company Gecamines SA, which owns a 20% stake in the mine, accused China Molybdenum of evading millions of dollars of royalty payments by under-declaring reserves. China Molybdenum leaders will have to wait patiently as accounting firm Mazars runs an audit to evaluate this matter.

The expectation among the Congolese is that China Molybdenum, along with other major Chinese mining companies, will slowly be legally obliged to withdraw from managing the DRC’s cobalt mines. The DRC’s president Felix Tshisekedi promised that with more mines under Congolese management, the Congolese people would finally benefit from the domestic cobalt industry by receiving higher wages and royalty payments. This strategic shift in power, should it succeed, could both improve the DRC’s economy and potentially drive down global cobalt prices by taking bargaining power away from Chinese companies.