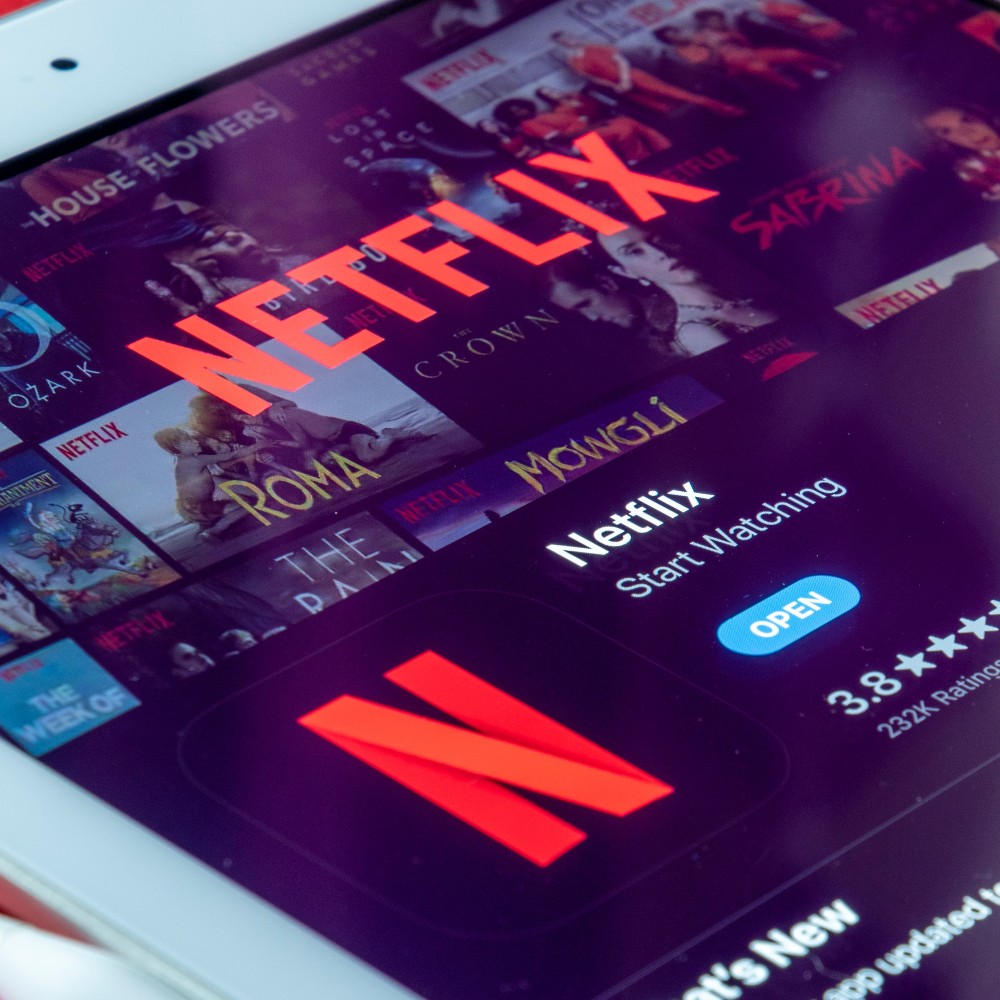 You have most likely watched a show or movie on Netflix at one point or another. Whether it was borrowing a friend’s account or purchasing the subscription for a month and then getting roped into another, streaming services have become ubiquitous. Netflix has released multiple hit shows and classics to date yet is now the worst-performing stock of 2022 in the S&P 500. It is down 62.5% year to date. What happened?

After its fourth time in the last five quarters, falling below the prior year’s revenue, investors worry about slowing growth and the ability to compete with opposing streaming giants. Moreover, in the most recent quarter, they have lost 640,000 subscribers in the United States and Canada, making their future growth depends on the retention of subscribers in international markets.

While there is great competition among the streaming services, co-CEO Reed Hastings blames the subscriber shrinkage on the company’s estimate that more than 100 million households are streaming Netflix using a shared password and without paying for it. This year the drop in subscribers could also be attributed to Netflix’s decision to withdraw from Russia to protest the war against Ukraine. Even so, Netflix admitted the problems are “deep-rooted” and projected an additional loss of 2 million subscribers during the April and June period.

Netflix experimented with Chile, Costa Rica, and Peru to combat the freeloading password users. Customers were able to add up to two “Extra Member” accounts for about $2-$3/month each, including their regular monthly fee. Estimates from Wall Street state that this program could gain a sufficient $1.6 billion in global revenue annually.

Battling multiple streaming services, Netflix has prided itself on never offering a more expensive “ad-free” option or having commercials within its platform. However, within the next two years, they will offer leniency on this long-held belief and search for a more cost-effective ad-supported service to improve and promote consumers’ choices. Netflix is even trying to step into offering some video games on the service for more of an immersive experience.

Netflix is still a significantly dominant opponent in the industry, especially with its success in producing original content such as Stranger Things or 13 Reasons Why. However, it has reached a point where the focus needs to be on subscriber retention. This should focus on North American growth while other competitors like Disney+ and HBO Max continue to grow in “key international territories.” Looking at other competitors, outside of simply Netflix, Great Britain canceled about 1.5 million streaming subscriptions in the first months of 2022. Analysts infer that inflation is forcing households to “reevaluate their budgets.”

Initially, the pandemic was believed to solidify Netflix’s place in households as share prices reached record highs. However, as the pandemic eases, consumers have filled their time with other hobbies, leaving most streaming services, including Netflix, working to pull us back. Despite Netflix’s moves to monetize password-sharers and implement advertisement options, we will unlikely see significant changes for the U.S. in the near term. As for the future, who can say?