The War Against Inflation: How Countries are Combating Another Price Jump 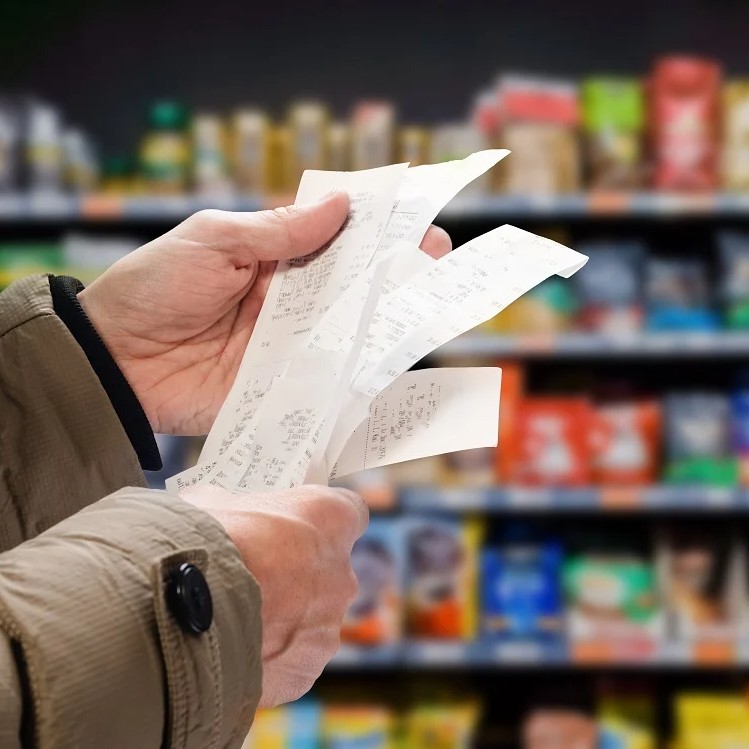 As we reflect on the pandemic, conflict between Russia and Ukraine, and fluctuating economic conditions that all continue to impact communities across the globe, countries are seeing the long-lasting effects of these situations as inflation rates hit record highs. The United States, Spain, and France are only a few fighting inflation rates as the cost of living burdens citizens never like before.

Internal and external forces, including supply chain disruptions, play a significant role in these price changes. The United States is seeing demand driving inflation following the government’s economic relief efforts and preventative measures taken during the pandemic. Alongside this government perspective, companies are beginning to worry that their post-pandemic comebacks may be short-lived. As interest rates go up, real estate firms such as Redfin have to lay off employees, as their CEO called out that mortgage demand is 17% below the company’s prediction for earlier this summer. Airlines have also been hit by inflation as fuel prices have skyrocketed in recent months; however, airlines such as Delta, American Airlines, and United Airlines are still predicting profitability as consumers accept rising ticket prices.

On the other hand, Europe sees supply constraints force prices up, especially in oil and gas prices, due to their reliance on Russian supply that the invasion of Ukraine has negatively impacted. The United States and Europe have utilized government action to reduce these supply and demand pressures by raising interest rates to limit the demand for borrowing money while reducing overall government spending. Spain and France are going beyond these measures to ease their cost of living, which has dramatically increased.

Spain experienced an annual inflation rate of 10.8% in July, compared to France’s rate of 6.1%, with these numbers being the country’s highest since 1984 and 1985. Luckily, this inflation is beginning to slow down, but they are still actively working to decrease the cost of living. The cost of electricity in Spain has been the primary indicator of this inflation, with August presenting the highest electricity prices in Spain’s history with a market price of around €308/MWh. In collaboration with Portugal, Spain began efforts to minimize the gas prices for electricity back in March of this year. The “Iberian Exception” offered financial support to energy companies to keep these prices down for consumers. While this plan has proven beneficial, this price reduction on gas alone would not have been able to keep electricity prices from reaching this historical high. Now, to further support citizens, Spain is offering free train rides until the end of this year to minimize the effect of both gas and electricity prices on the community.

France is taking a different approach to supporting French citizens by implementing an anti-inflation package. This package has set aside about $20.4 billion to increase pensions, implement rebates on gasoline, and cover the country’s yearly levy on television. With France also seeing the effect on gas prices due to the Ukraine invasion, shipping costs and energy costs have gone up tremendously, with energy prices up by 28% in August. This package is an opportunity to target the working- and middle-class populations primarily affected by these changes in the French economy. Some companies, such as Carrefour, one of the country's leading retailers, are taking matters into their own hands. Carrefour is freezing prices on essential products such as basic foods, detergents, and diapers for the next 100 days to help consumers manage expenses. This direct approach, paired with France's additional support, is a step in the right direction for consumers and businesses.

Having seen such fluctuations in the worldwide economy, it seems nearly impossible to predict what this inflation leads to. We have seen many predictions surpassed by countries such as Spain and France. Some areas of the world are optimistic about the months ahead, but most continue to plan how they will restore balance in their economies.