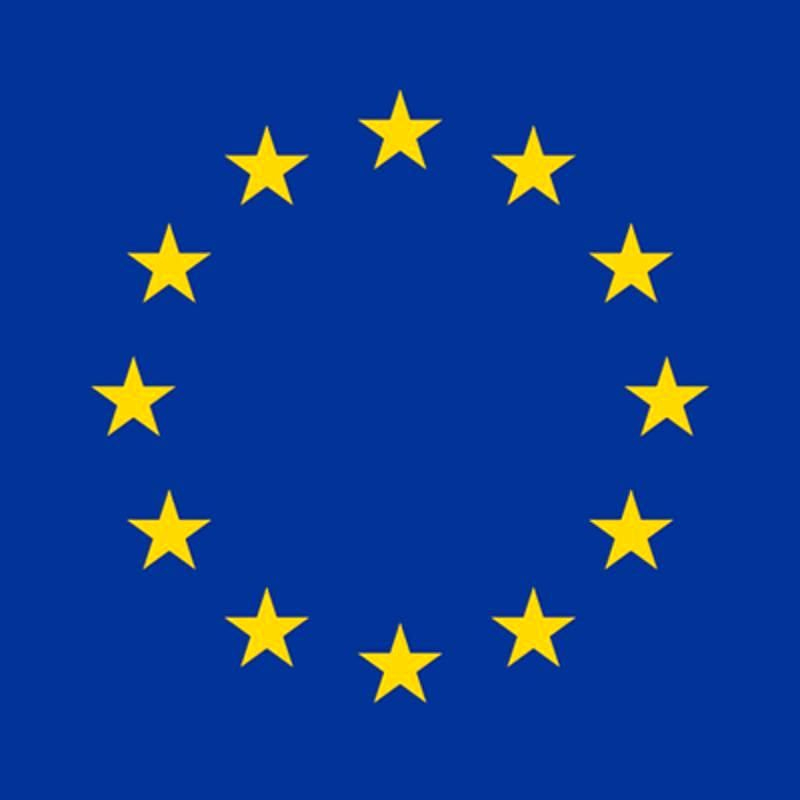 As the Ukraine and Russia conflict continues, the surrounding nations are feeling the full effect of the consequences. In retaliation for the European Union's support for Ukraine, Russia is reducing the natural gas supply to most EU countries. As of today, gas is trading at 10 times what it was at this time last year, and as a result, a sense of urgency is arising from many prime ministers that are demanding to address these problems right away.

In addition to rising energy costs, the European Central Bank (ECB) has been slow to raise interest rates, partly due to the vast differences in financial performance among EU member states. The problem the ECB is facing revolves around the question of how much should they raise interest rates. Some countries, such as Italy, have a large debt balance and therefore cannot withstand a large hike in interest rates. The concern is that higher interest rates could cause some bond yields to rise very sharply and at different maturities, causing financial fragmentation across the eurozone. An example of fragmentation is in France, where prices are rising at an annual rate of about 6%, while in Estonia inflation tops 25%. The major differences in the size and productiveness of each country's financials is driving the EU’s rate dilemma.

To prevent fragmentation, the EU has implemented the Transmission Protection Instrument (TPI) which is designed to stop any unreasonable rise in borrowing costs for governments across the currency bloc. This initiative is designed to purchase bonds to help more indebted EU countries. These bond purchases would focus on public sector securities issued by the central or regional government. As the euro continues to depreciate in value because of rising energy prices and delayed interest rate spiking, the U.S. dollar is appreciating relative to the euro. Since the U.S. economy has been far less affected by the Ukraine war than Europe, the U.S. has remained relatively immune to the volatility of the oil and gas markets.

Many countries in the EU are voicing their own opinions. Belgium's federal government is introducing broad price caps on all gas markets rather than just Russian imports, bridging the price gap of Asian gas prices which is currently only half of what European customers pay. Today, gas prices in Asia are €150/MWh, in Europe prices are around €300/MWh, and in the US gas prices are around €30/MWh. The government is resorting to old-school solutions, throwing a large sum of money at the oil crisis. The EU government has already subsidized $350 billion to consumers, and industry and utility companies.

With an inflation-induced recession, all businesses will be affected. However, the effects may differ for different companies. Some hardships can be predicted based on the size and industry of a business. A smaller company may experience cash flow issues as customers may delay payments or have insufficient funds, while a Fortune 500 company may reduce operating costs to save money by cutting jobs and consolidating their buildings.

As inflation continues to rise, the demand to increase interest rates is growing. While higher interest rates are predicted to slow the economy and ease inflation, there is the concern that this could result in a darker economic recession.