A New Source for Clean Energy 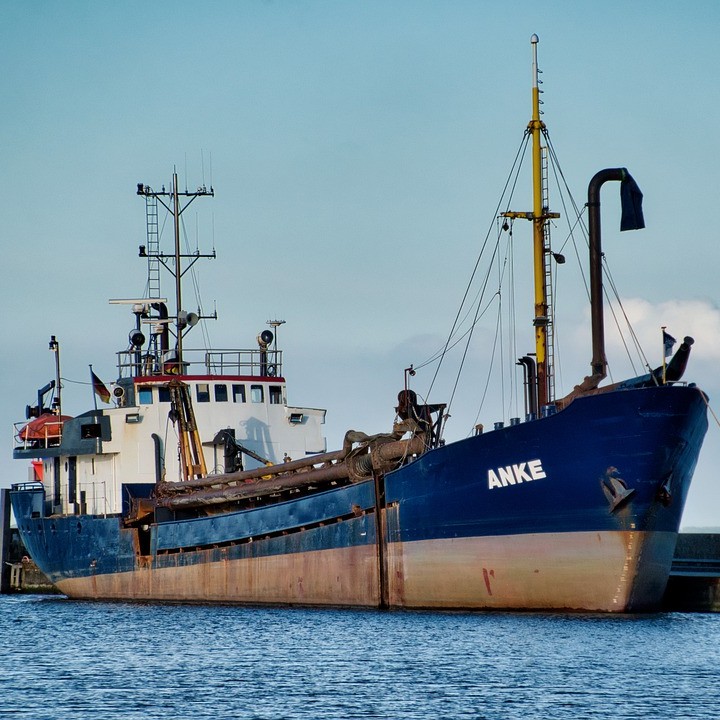 The Clarion-Clipperton Zone (CCZ) is the most captivating place on earth for deep-sea mining contractors and the electric automotive industry alike. The CCZ is a giant international seabed stretching over 4.5 million kilometers from Hawaii to Mexico. The reason that the CCZ is seen in such high regard is that it is packed with tons of precious metals needed in the battery and electric production field. The only other option to get these resources is through terrestrial mining which is both labor and environmentally inefficient. Many companies are noticing how fruitful this venture is and are investing in it before extraction has been approved by international authorities.

The valuable metal materials the mining and metal industries are so interested in are compacted in sediment nodules found scattered all over the vast seabed. These nodules are former fossils that have built up sediment over millions of years and are now compact with valuable metals such as nickel, copper, and cobalt. These stones are roughly the size of a potato and sit on the clay-like floor of the CCZ. This makes extraction of the nodules a lot easier than it is to do in terrestrial mines. There are an estimated 21 billion nodules, enough metal to power 240 million electric vehicles. The prospects of mining these resources seem sky high, and plans to start extraction are still not fully set due to the environmental consequences it could cause.

The CCZ and the nodules are home to many deep-sea organisms that scientists still do not know much about. Because the nodules are the only hard surface on the seabed, they are used as a habitat by many of these creatures. Recent expenditures have found 55 species of organisms, 39 of which could potentially be new to human research. The seabed is truly uncharted water when it comes to scientific research, and mining could destroy the ecosystem causing extinction to species who rely on the nodules. Mining can also disturb the sea floor leaving clouds of sediment and dredging scars that can last decades due to the little amount of water movement at the depth. With so much undiscovered knowledge about the ecosystem and species inside the Clarion-Clipperton Zone, many people are pushing back on the extraction of resources.

Because the CCZ is outside of any nation's boundaries, it has been regulated by the International Seabed Authority (ISA) since 1994. Currently, the ISA is sectioning off certain parts of the seabed for different purposes. Sixteen different private mining contractors have been granted portions of the CCZ but none of which have been granted access to start the mining process. Some of the seabed has also been designated as Areas of Particular Environmental Interest, or APEIs. APEIs are areas that are protected from mining and are put in place to protect the ecosystem and habitat of the CCZ. The ISA has read and approved the statement of NORI, a subsection of The Metals Co., which allows the Canadian company to run its first trial of nodule collections, which would also mark the first collection since 1970. With mining starting as soon as 2023, the electric automotive industry could see a boom in production in the upcoming years. This could also push the green energy industry even further to the forefront of future energy sources.