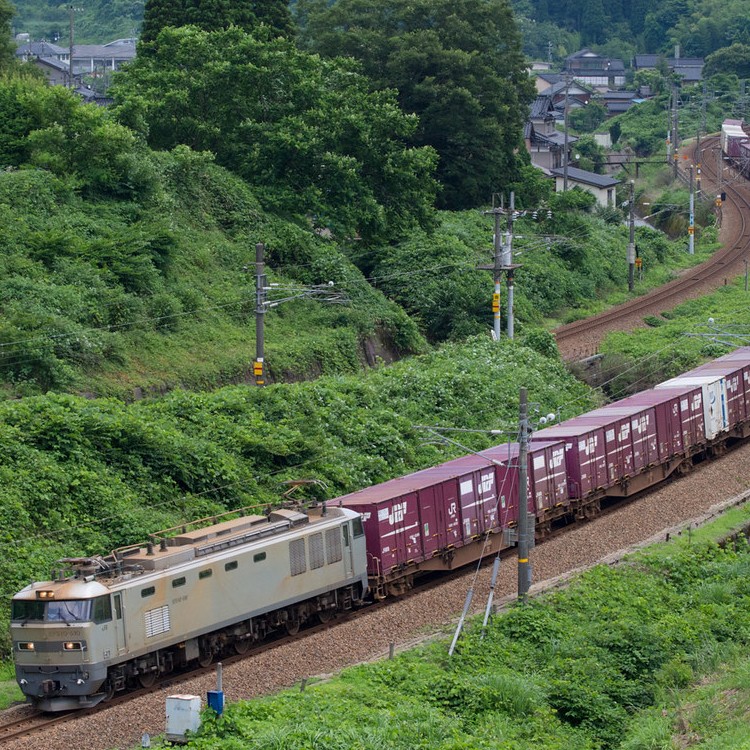 Thanks to U.S. railway unions, the United States has avoided another massive supply chain disruption, but other countries might not be so lucky.

Railroad labor unions threatened to protest this September after union members rejected a potential agreement railway leaders had reached. The members rejected the agreement over disputes about unfair attendance policies. Union workers did not want to be penalized by attendance policies when they need to take an unscheduled day off, as many need to do so in cases of illness, family emergencies, etc. To make this change, and to pressure railway leadership, some unions threatened to strike if an agreement could not be reached, which would shut down many railroads across the U.S.

Supply chains not only across the United States, but also across the world have been under intense pressure the last two years due to the pandemic, and a major railroad shutdown would continue to add to this pressure. In the United States, 52% of all rail freight holds bulk products like food and energy products, cars and materials to manufacture automobiles, chemicals, construction materials, metals, and much more. When the trains can no longer transport these items, plants all around the country are forced to shut down, workers are laid off, and critical products no longer make it to customers that need them. This would continue to dismantle our supply chains, and contribute to the growth of inflation.

Thankfully, railway leadership and unions were able to reach a tentative agreement on September 15th, 2022. While a massive supply chain disruption was avoided, there were still impacts created by the potential threat of a strike. Some rail operators stopped accepting new loads of goods to transport, such as time-sensitive and hazardous materials, so that they would not be left unattended in case of a shutdown. This will ultimately slow production at plants across the U.S. and create delays in getting goods to consumers.

The United States isn’t the only country experiencing strikes from railroad labor unions. The U.K. is set to see a strike from a few railroad labor unions on October 1st to protest low pay, lack of job security, and poor working conditions. Inflation plays a large role in this strike, as the U.K. has seen a 9.9% increase in the consumer price index from August 2021 to August 2022. Yet, train drivers are being asked to take pay cuts and are overall making 10% less than they were in 2021, even though they are contributing the same amount of labor. Workers in other essential transportation fields, such as bussing and postal services, are also going on strike, partially to create awareness as Britain’s governing conservative party is planning to hold their annual conference that day.

In the Netherlands, railroad unions are also protesting, as collective agreement talks with management have been suspended. The talks were started in hope of providing higher wages for union workers to match rising inflation. Consumer prices in the Netherlands are predicted to rise 9.9% by the end of 2022 and only continue to rise as we head into 2023. This strike will have implications for people that live far outside of the Netherlands, as it will affect the international trains, such as the ones that go from France, Belgium, and even to London. This strike impacts not only public transportation but the transport of essential goods as well.