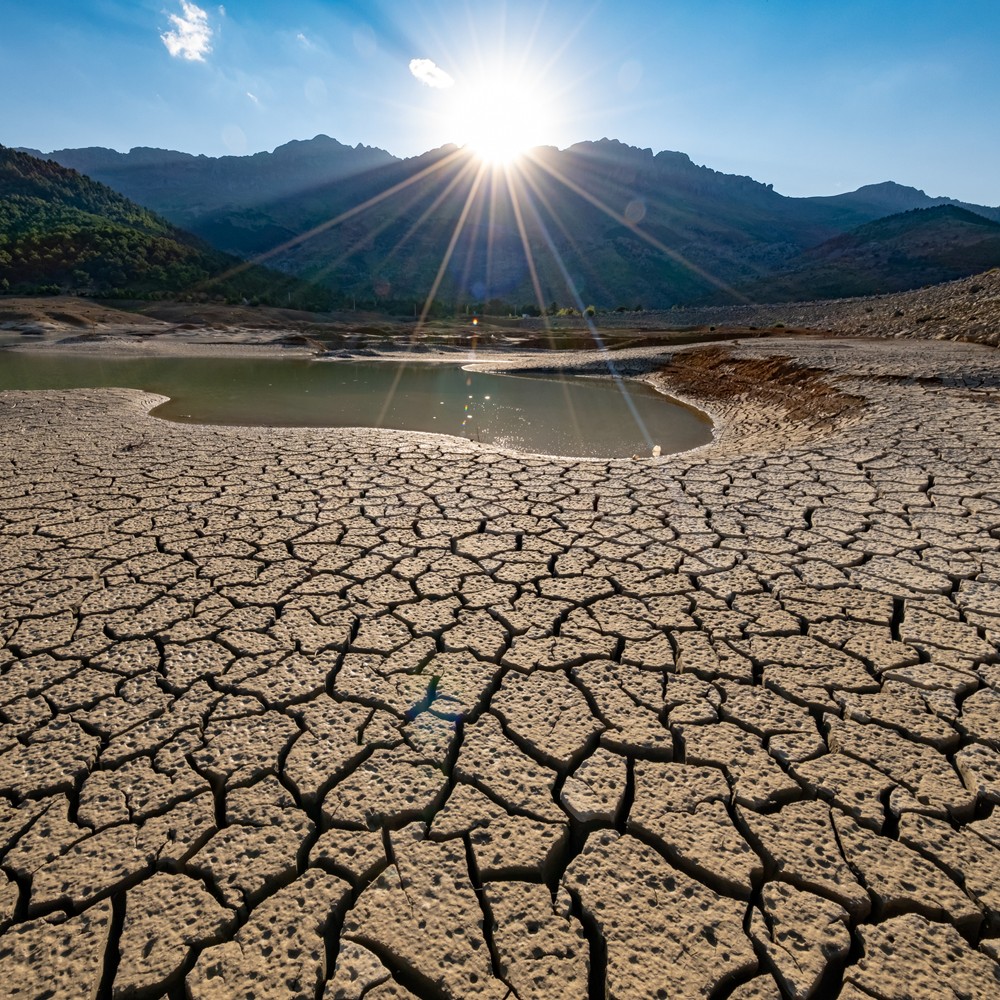 On top of the societal changes, economic conditions, and pandemic challenges that the world has faced throughout the past few years, countries are being confronted with yet another uphill battle. This time, it is drought, and Europe in particular is becoming an increasingly worrisome victim of this dry spell.

For the first time in about 500 years, Europe is facing its worst drought. The region’s usual rainfall is being overcome by record-breaking temperatures, leading to heat-related health issues, wildfire warnings, failing crops, and concerning water levels. With 47% of Europe under warning conditions, the entire region is concerned given that their history of drought is expected to repeat itself, as global warming and high-emission conditions are predicted to continue increasing. Researchers fear this may become a consistent problem, especially because this level of drought was not forecasted to occur until at least 28 years from now.

Rivers that span across countries and act as a primary mode of transportation for trade are receding, with some being so dry that you can walk across what was once deep water for freighters. Norway is a primary exporter of electricity, but without being able to transport this resource to the European Union, countries are seeing a so-called “Energy Crisis.” Agder Energi operates out of Norway and is one of many companies having to reevaluate export deals to manage their supply ability and energy prices resulting from this drought. Germany is also struggling to travel across shallow waters, as the Rhine river that is crucial for delivering coal to power plants can now only support about one-third of cargo ships’ capacity. Uniper, a major German energy company, is having to reduce plant output because it cannot get the necessary coal that usually comes via the Rhine.

For those rooted in the agricultural business, drought is destroying months of work as fields are drying up. One farmer in France is seeing their lettuce production cut in half compared to yields in previous years. With dams no longer supplying water to their lettuce crops to reduce water consumption, the farm is harvesting less while simultaneously raising prices for customers to make up for this tremendous loss. Italy is watching the river Po diminish, leading to predicted risotto shortages. The lack of rain in Spain is limiting the production of olive oil. Germany is seeing disappointing potato and sugar beet production. Overall, very few countries are being left unaffected by this dry year.

Though it sounds impossible based on these detrimental effects, the drought is offering opportunities to archaeologists as ancient artifacts are being uncovered. Spain’s Valdecanas reservoir is only holding 28% of its water capacity at this time, which has enabled access to the Dolmen of Guadalperal. This monument is normally underwater, having only been visible four times in the past, but can now be fully observed again. Researchers in the Czech Republic are exploring stones in the Elbe River, as dry conditions here are presenting “hunger stones” etched with warnings and inscriptions about past droughts. Had it not been for this drought, these monuments may not have presented themselves again, providing a unique chance to understand these historic structures.

Reports are noting hazardous conditions in even more countries than those mentioned previously, including Belgium, Hungary, Ukraine, Portugal, the U.K., and many others. Unfortunately, there is very little countries can do to combat this lack of water, and many have already put consumption regulations in place and reduced water allotted to various businesses. Countries outside of Europe are sharing this devastating experience, with the U.S., Chile, China, the Horn of Africa, and more wishing for rain to bring some normalcy back to our environment.