Side Effects of Inflation: From Restaurant Menus to Trade Partners 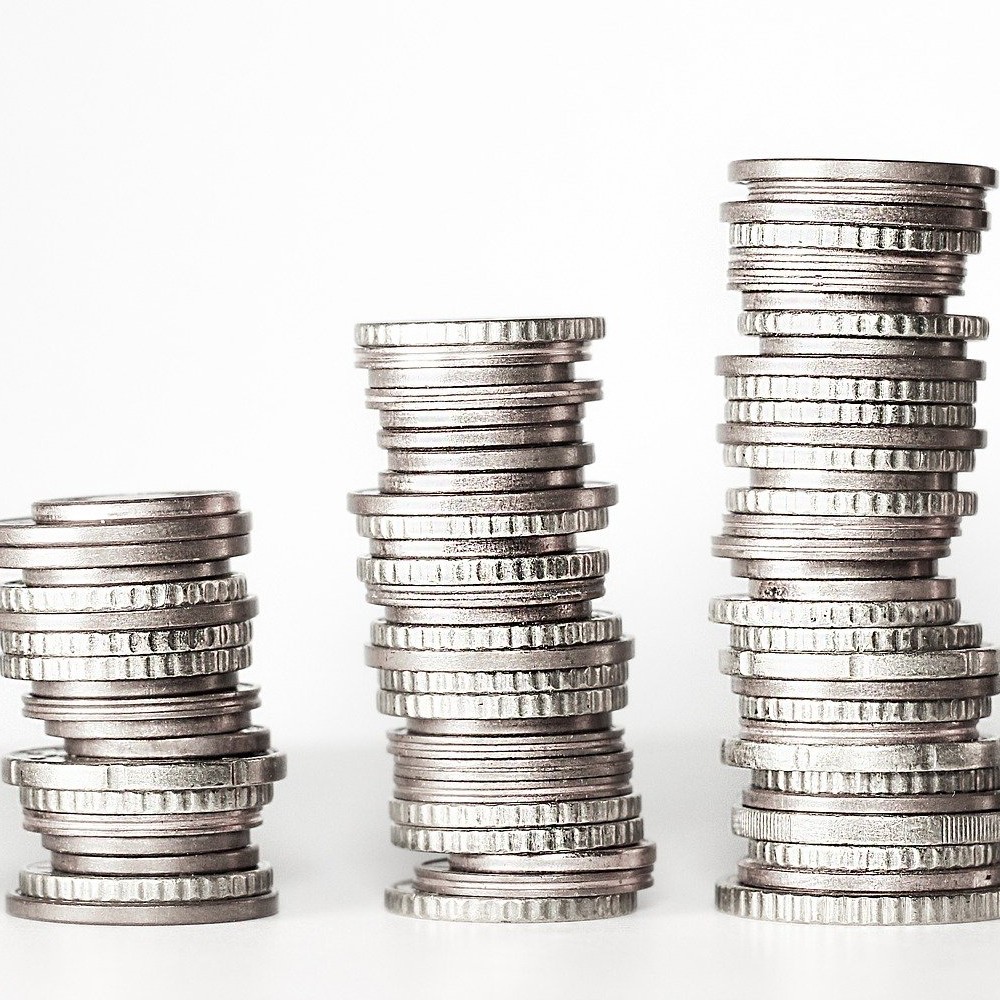 Inflation indicates how the costs of a particular set of goods or services have increased over time, most frequently in terms of a year regardless of the environment. The United States is very familiar with the concept of inflation, as seen by the Federal Reserve addressing what is known to be "the sharpest price surge in 40 years." This inflation is broad with no single condition to blame, as the global recession is forcing higher rates and an increasing debt market.

The media does not always present the effects of inflation in a fair manner, which can be understandable in situations of a slow, steady loss of purchasing power. The current cases of inflation have been relatively rapid, as much of the economic instability is a result of the pandemic and various conflicts throughout the world. For smaller economies in particular, such as those in Bolivia, Ecuador, and others in South America, this inflation is newsworthy as each country is battling limited imports, food insecurity, and exchange rates.

In the case of the U.S., inflation is lessening the dollar's purchasing power in comparison to other currencies, thus making purchases abroad more expensive. Many frequently imported raw materials and manufacturing components are becoming more expensive as a result, and complicated supply chains are having trouble switching to domestic vendors for this short-term adjustment. On the other side, an increasing value in the dollar raises the cost of exported American items for international customers. Europe is seeing this impact, as the euro has hit its lowest value in 20 years when compared to the dollar. This is seen as a result of conditions including high energy prices, the Federal Reserve's rapidly increasing inflation rates, and the volatile market over the past few years. The U.S. can expect revenue to decrease due to this euro-dollar disparity, as the dollar is making products overseas more expensive, potentially reducing trade and economic relations for the time being. The European Central Bank is in a tough position of making decisions regarding how to bring down interest rates and restore balance in the economy, especially after having to raise rates for the first time in 11 years in July.

Though inflation is a large-scale phenomenon, multiple side effects often go unnoticed. For example, businesses must spend money printing new menus or altering price tags to reflect the updated costs when service and product prices change as a result of inflation. These expenses, sometimes referred to as "menu costs," primarily impact brick-and-mortar enterprises. Consider the amount of work it would take to go through a grocery store and change every price tag, and given the constantly-changing prices in today's volatile market, imagine having to do this multiple times throughout the year. For restaurant owners, this can be difficult to keep up with as some are seeing weekly changes in the cost of ingredients. Some are focusing on "menu engineering" to strategically advertise certain items and avoid having to make these constant changes. This not only keeps customers intrigued but also helps the kitchen keep up with its capabilities amongst these fluctuating prices. This inflation is undoubtedly burdening many businesses but is simultaneously spurring creative efforts to combat these changes.

Countries across the world are experiencing inflation, with 32 of the 38 member countries in the Organization for Economic Cooperation and Development reporting rates in April exceeding those in March. With rates having started their climb earlier this year, there is no telling where this inflation will stop, as it evidently is not slowing down as the year goes on. With many countries exceeding the expected inflation growth, businesses are going to continue accommodating these prices as long as possible, and the world will continue hoping for stability in the near future.