The Economics of the Ebola Outbreak 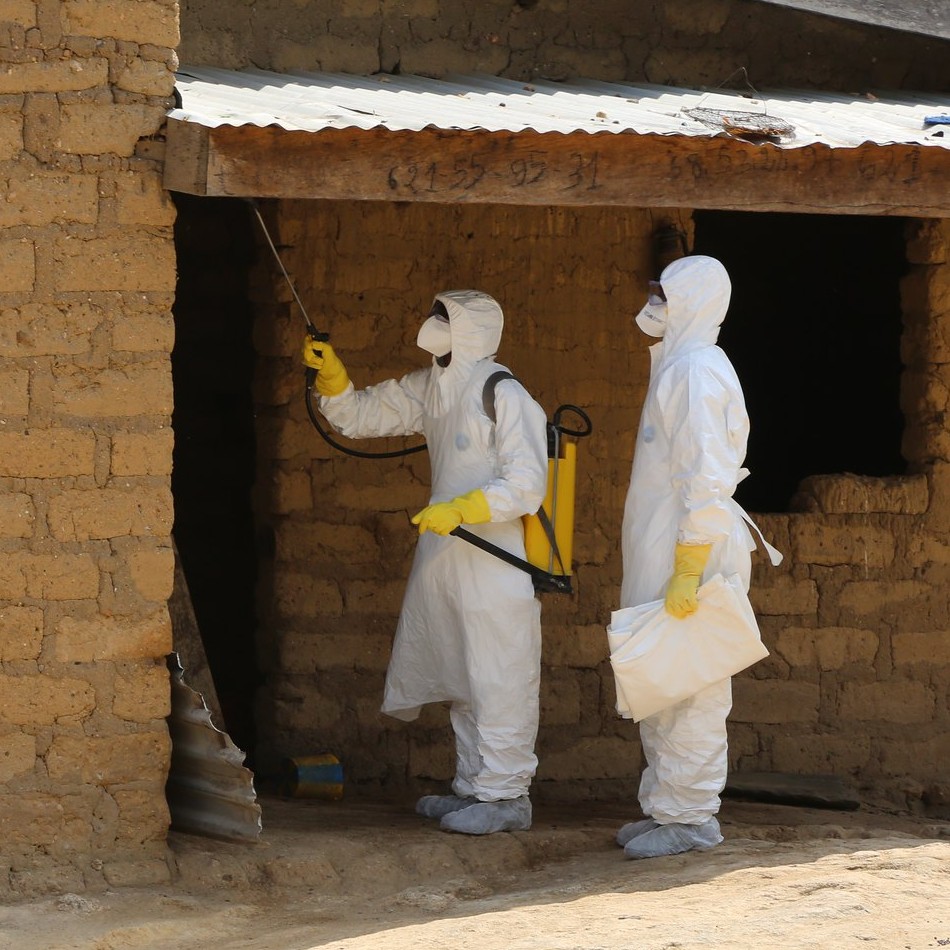 A new Ebola outbreak is occurring in Uganda. The outbreak is believed to have started with one man in August of 2022 but has now spread to almost 50 people. This outbreak approaches as the Ugandan healthcare system is still struggling to recover from the impacts of the COVID-19 pandemic. Several other African countries, such as Kenya, Rwanda, and South Sudan are starting to screen travelers for Ebola symptoms to mitigate the spread.

Thankfully, asymptomatic Ebola patients typically can’t infect others with the virus because of its long incubation period of up to 21 days. Officials are optimistic about containing the outbreak, as Uganda has a history of being able to control outbreaks quickly.  It was able to control four instances of outbreaks between 2011 – 2019 that never developed into mass outbreaks, with some cases even occurring before vaccines were available. Given the currently unstable healthcare system, this outbreak will have to be quickly isolated to ensure there are enough resources to manage the effects of the illness.

A mass outbreak, especially one as deadly as Ebola, can have a tremendous impact not only on communities but on economies locally and around the world. When a massive outbreak occurs, especially if it repeatedly occurs throughout history, it can lead to a loss of investments, as inventors will lose confidence in infected areas’ abilities to operate normally. Therefore, projects like those around mining in Uganda are going to be canceled or postponed, which will cause an increase in unemployment. Projects may also be postponed or canceled due to travel restrictions implemented by the government. If employees, managers, and investors cannot be on-site to work, there can be no project to employ individuals. Additionally, Ebola can impact the transportation of goods to certain areas of Africa and Uganda, as workers will be afraid to travel through contaminated areas to deliver goods. This not only starts to create food deserts for those living in contaminated areas but also lowers farmers’ incomes, which leads to unstable prices for goods.

In addition to impacting the economy, the Ebola outbreak especially impacts healthcare systems, children, and families. Healthcare workers on the front lines are at the highest risk of catching Ebola. During the Ebola outbreak that occurred from 2014 to 2016, Libera lost 8% of its healthcare workers, and Sierra Leone lost 7% of its healthcare workers. It takes several years of intense dedication and studying to become a medical professional in the healthcare field. With an incredible loss of doctors, nurses, and other healthcare professionals, it will be years before enough new doctors and medical professionals can be trained to make up for the loss of doctors from the Ebola outbreak. An outbreak like Ebola can also hinder the education of children, as schools can close during the epidemic. Especially in remote areas of Africa, online or virtual schooling is not possible, and so children lose out on weeks or months of school. During the 2014 - 2016 pandemic, schools were closed for an average of 33 weeks, which is more than half of the year. This can cause a lack of foundational knowledge, which will not prepare students for a rigorous education, such as one that students must go through to become medical professionals. As seen with the COVID-19 pandemic, other elective surgeries, treatments, and vaccines are often postponed or canceled to focus on pandemics or epidemics. This leads to an increase in illnesses and deaths caused by other diseases like HIV, Malaria, and more.