The Surprising Growth of the U.S. Economy: Effects of Real Estate, Interest Rates, and Trade 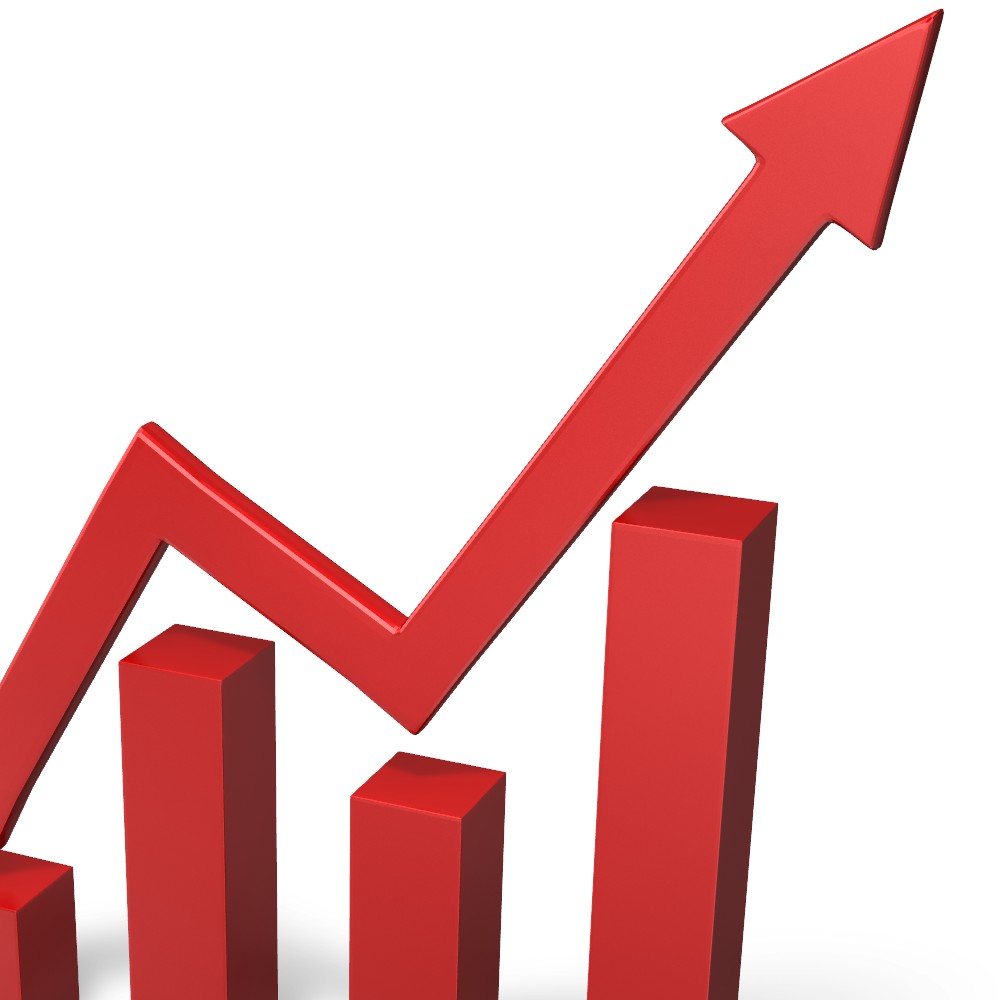 With society on the edge of its seat in anticipation of a continued recession, the U.S. is going against expectations and is appearing to turn around the economy. The U.S. economy grew by 2.6% in the third quarter of this year after declining by 6% in the first quarter and 1.6% in the second quarter, which by definition takes the economy out of a recession. This is introducing reduced fears of a future recession; however, it does not prove that the economy has fully recovered.

One quarter does not represent how the economy is performing. Chief economist, Jeffrey Roach, is not optimistic in saying "the trajectory for growth looks weak”. A poor housing market, high interest rates, and an aggressive Federal Reserve are driving concerns for the economy’s future. The average interest rate for a 30-year mortgage recently topped 7%, which is a level not seen since 2002. This is contributing to the stagflation being seen in the housing market. There is also a 26.4% decrease in investment into residential real estate, the worst level since the second quarter of 2022 during the start of the pandemic. The significant weakening of the housing market is being attributed to several factors, including rises in home construction, broker commissions, lower home sales, and lower home starts.

A decrease in investments and a significant rise in mortgage rates are leading many to view the housing market as one of the weakest areas of the economy. A survey by the Federal Home Loan Mortgage Corporation is representing a 0.14% rise in a week and a 4% rise in a year. This is encouraging many potential homebuyers to wait to enter the market, pushing demand down and leading new home sales to drop by 11% in the past month. Overall, median home prices have dropped by 7% just in the last few months. This is significantly hurting the construction industry, as construction projects are now more expensive following an increase in lumber and commodities. Even further, this is reducing the profit companies in this industry are generating, and with supply chain constraints, the wait for construction materials is significantly longer. These factors are making a record number of new homes delay construction, naturally shifting residential construction companies to rely on commercial bids.

The Central Bank is still fighting to lower inflation and planning to raise interest rates by 0.75 points again in the near future, bringing interest rates to between 3.75% to 4%. The U.S. is not alone in this fight, as the European Central Bank (ECB) recently raised interest rates by 0.75% for the second time in a row, bringing their interest rate to 1.5% which is the highest seen in Europe since 2009. They plan on continuing to raise interest rates to 2% in the future. The ECB is also planning on changing rates on cheap short-term 3-year loans, which was used to ease policy several years ago, making loans more expensive and encouraging banks to pay them back earlier. The ECB is staying vigilant in its fight against inflation, which reached a high of 10% last month.

A change in international trade patterns is part of the driving force behind the rise in GDP. Consumer spending did increase overall, with more money going towards healthcare and other services, alongside a decrease in spending on goods such as cars, foods, and beverages. This is why net exports rose, leading to the rise in GDP showing that rising interest rates are starting to take a toll on consumers. On the upside, the stronger dollar which has followed the rise might benefit European and Asian economies as it means exports to America are cheaper; however, the rising rate in America means higher debt repayments for other countries, impacting less-developed countries more as they are needing loans.

The 2.6% increase, which beat estimates of 2.4%, is a good sign of increased faith in the economy. Dean Baker, senior economist at the Center for Economic and Policy Research said, "the third quarter data is likely to look something like a normal healthy economy." The rising exports of industrial supplies and materials and nonautomotive capital goods are also leading to the increase in GDP. The economy is showing signs of output growth coming back, but there is never a guarantee with so much uncertainty in our markets.