Telecom Will Change Africa’s Position in the International Business Arena 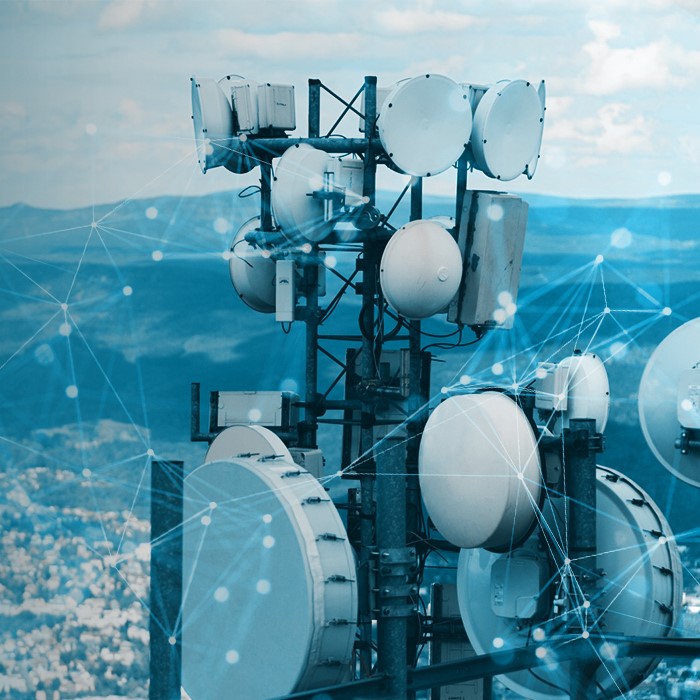 Historically, foreign investment in African nations has tended to do more harm than good for the country's people. Africa’s many developing nations are rich in natural resources and host an abundant workforce, but reliance on markets like petroleum and mining has led to more exploitation than profits. In many cases, these industries have been foundational causes of civil unrest, disease, and violence. In recent years, however, the growth of one innovative industry puts Africa in a position to draw investments of a much safer and more valuable nature: telecommunications.

Some countries are certainly further along than others, but the entire continent is rapidly increasing its internet connectivity, which allows for wireless communication both within Africa and throughout the world. In fact, 75% of executives from companies in several African nations believe that telecom will be one of Africa’s top three fastest-growing sectors for the next five years. Part of the challenge in implementing telecommunications is promoting the adoption of this new resource. To help ease this transition, brands such as IPSoft are implementing AI-powered agents to provide the best possible digital experience for customers. OneWeb is another program offering innovative solutions for connectivity, as they are providing affordable internet access around the world in partnership with governments, service providers, and other companies to ensure the proper infrastructure is available for telecommunication. With efforts like these, telecommunications is likely to spread throughout the region quickly.

There are several examples of this already. In South Africa, the wireless telecommunication services market grew by 7.5% in 2021, reaching a value of 7.2 billion USD. In Egypt, the market grew by 16.5% that same year to a value of 4.4 billion USD. In Nigeria, it grew by over 20%, reaching a value of 7.4 billion USD. These numbers only represent the beginning of a period of sustained industry growth that is forecasted throughout the continent. The Internet Society is one organization taking this matter into its own hands, as they are working to bridge the gap between communities via the internet. With over 840 million people not having access to this resource, the Internet Society is pushing for action that would connect homes, businesses, and people around the world.

Telecom gives Africa the power to enter a new world of international business, and in doing so, it reduces African nations' reliance on extractive industries. Extractive industries such as mining, oil, and natural gas, are lucrative but highly volatile. For developing nations, this is what often allows international businesses and investors to exploit workers and business partners rather than work alongside them. In Nigeria, which boasts some of the most promising telecom growth, the presence of multinational corporations in the oil industry is causing violence and unrest in the Niger Delta region for decades. With telecommunications on the rise, Africa is expected to see even more jobs with higher skill levels, and investments in this space will support this and development throughout the region.

Thanks to the widespread growth of the telecommunications industry in Africa, wealth can now be built with industries that focus on the inflow of goods and information. Unlike extractive industries, telecom puts more of the profits from foreign investment into host citizens' pockets. Today in Nigeria, according to The Premium Times, investments in telecom have totaled over $70 billion since 2001. This has equated to over 500,000 jobs for the Nigerian people while presenting significantly lower risks to job security and safety.

Businesses in Africa have long had strengths in mining, agriculture, and finance. With this new development in internet connectivity, the continent is more capable than ever of safely leveraging these advantages in the international business arena.