The Future Reach of the NBA 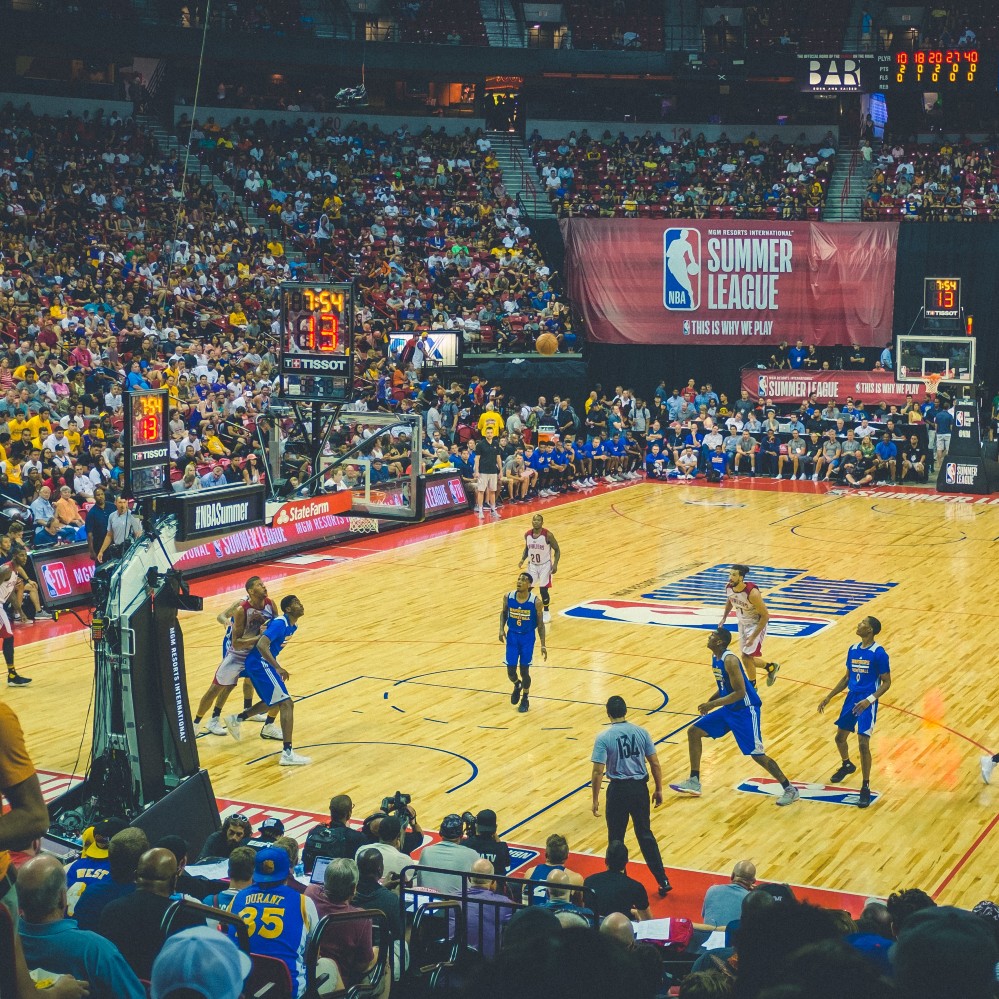 This past Sunday night, the Philadelphia 76ers NBA star Joel Embiid from Yaounde, Cameroon made history. The court was electric watching him dominate a career-high 59-point game, scoring 26 of the 27 points in the fourth quarter. Earlier this year, the Denver Nuggets took a surprise visit to Sombor, Serbia to surprise Nikola Jokic, the fourth internationally-born player to win the NBA MVP award multiple times. In 2021, a player notoriously nicknamed “The Greek Freak”, Giannis Antetokounmpo, secured the Bucks' first championship title in half a century, earning him back-to-back MVP trophies. With such successes and a broad reach to countries around the world, the NBA is becoming recognized as more than simply television entertainment.

The NBA and other American professional sports leagues have spent decades working to expand their fan bases and market their products. The success of international players and their represented countries have made global differences using their platforms for spreading social awareness and news. Some players also participate in Basketball Without Borders, which hosts camps in Africa, Europe, the Americas, and the Asia-Pacific region to develop young basketball stars. With a steady increase in the representation of international players on rosters, the NBA is making global investments in talent scouting and development. They have also extended local-language broadcast rights from Asia, Africa, Europe, and beyond. This past year, the NFL and MLB imitated the NBA's efforts by placing more emphasis on their presence abroad, broadening the potential for players and the organizations.

Currently, China holds the largest market for the NBA, contributing to the international share that has more than tripled over the past years. The chief operating officer of the NBA claims the international business comprises about 10% of the league's revenue. The NBA has confirmed in their International Team Marketing Plan that they will now allow franchises to sell more sponsorships outside of the United States and Canada. This switch allows 10 deals as opposed to the prior restriction of three. The franchises are said to be targeting South Korea, Brazil, Australia, and Germany as potential markets for new deals. This move to expand the number of international partners expands the revenue potential for the NBA, especially involving fan engagement. Now, the NBA can offer partners more elaborate marketing on social media platforms which is attractive for brands outside of North America looking to use the NBA to build their brand. In 2017, the Golden State Warriors signed a deal with Rakuten, a Japanese platform. This sponsorship included putting a Rakuten patch on players' jerseys, and the company has expanded into the U.S. by over 47% since this deal. This is only one example of how the NBA is a powerful platform, and it is likely that companies and teams will continue seeing sponsorship success stories similar to the Warriors with the plans currently in place.

The NBA holds the largest social media presence among sports leagues, and the fanbase has a substantial impact on growth and sales. Recently, the NBA has been creating an agreement with a Paris-based game platform Sorare. This would mirror the NBA Top Shot NFT Project, combining NFTs and fantasy basketball. This innovation in the sports media landscape will ask consumers to buy NFTs and then allow them to use those players in their fantasy lineups. This next-level partnership will not only allow Sorare to expand into the U.S. market but also contribute to the overall fan experience through a new perspective on fantasy sports.

The future of the NBA will continue to promote fan interaction through fast-paced Twitter channels and fantasy drafts. I anticipate the NBA and other national sports teams will allow more sponsorship arrangements overseas, especially with relaxed restrictions and past successes in doing so. Technology trends will also be more frequently incorporated to meet the demands of climbing popularity and to compete with other national sports. With unlimited potential in NBA lineups, advertisements, and partnerships, it appears promising that the organization will only continue its expansion into various corners of the world.