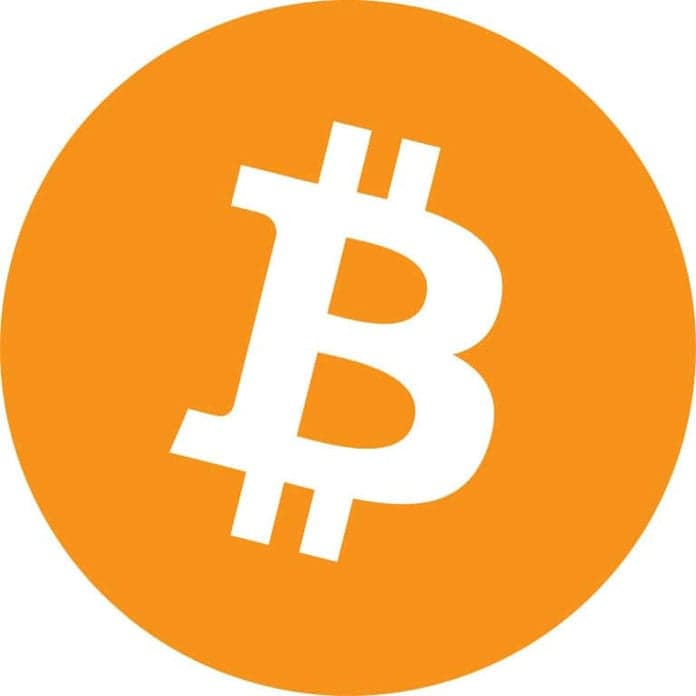 China’s central bank, known as the Peoples Bank of China, or PBOC, is cracking down on the popular cryptocurrency Bitcoin, as part of their latest attempt to stem China’s capital outflow amidst the decline of the Yuan. The Chinese Yuan is currently under immense pressure due in part to the slowdown of growth in the Chinese economy and increasing uncertainty about its future prospects. The currency depreciated 6.6% against the US Dollar in 2016, and in order to prevent a further decline, the PBOC was forced to sell around $26 billion foreign exchange reserves. This selloff, coupled with the comparative rise of the US Dollar caused China’s reserves to fall to a six year low of $3.011 trillion.

The currency devaluation and uncertain future has left many Chinese scrambling to move as much money as they can out of Yuan. This is easier said than done, as the PBOC has strict capital outflow restrictions and has been tightening these constraints in response to the currency devaluation. Less than a month ago the PBOC announced new regulations that would add addition scrutiny and government review of large foreign investments by Chinese companies. The deals specifically targeted by the December regulations were foreign acquisitions exceeding $10bn, property investments exceeding $1bn, and any foreign investment exceeding $1bn that is unrelated to a company’s core business.

With the Yuan still under pressure in the new year, regulators have now turned their focus to cryptocurrency, specifically Bitcoin, which analysts believe investors are using as a channel to convert the depreciating Yuan to USD another foreign currency. Much of the bitcoin crackdown has been spurred on by the apparent inverse correlation between the digital currency and the Yuan. In 2016, the Bitcoin’s Chinese price skyrocketed 145% compared to the 6.6% decline in the Yuan.

It is important to note, however, that this correlation does not necessarily spell causation. In fact, many experienced bitcoin investors claim that existing bitcoin regulations, which include volume limits, make it impractical and inefficient to convert large sums of money. Yi Lihua, a Shanghai-based venture capitalist investor stated that “If you want to do a few hundred thousand renminbi (Yuan), its not problem. But there’s a limit on volumes. All the Chinese domestic websites are regulated. If the amount is too large, it will attract attention.” A second impracticality about large scale bitcoin transaction is the small size of the market. The global supply of bitcoin is only approximately $15 billion, and in 2016 it is estimated that China alone accounted for over 90% of its global trading. Essentially, it would be impossible to drop a large value of bitcoin on a low volume bitcoin market without dramatically effecting the market price and selling off the bitcoin little by little would leave investors even more vulnerable to price changes than if they held on to their original Chinese Yuan.

Taking these facts into consideration, it appears that while it is theoretically possible to use bitcoin as a vehicle to convert Chinese capital to foreign currency, outside the view of the government, it is not practical to do a large scale, and impossible to do so on such a grand scale that it would have a significantly undermine the value of the Chinese currency and subsequently the size of their foreign exchange reserves.