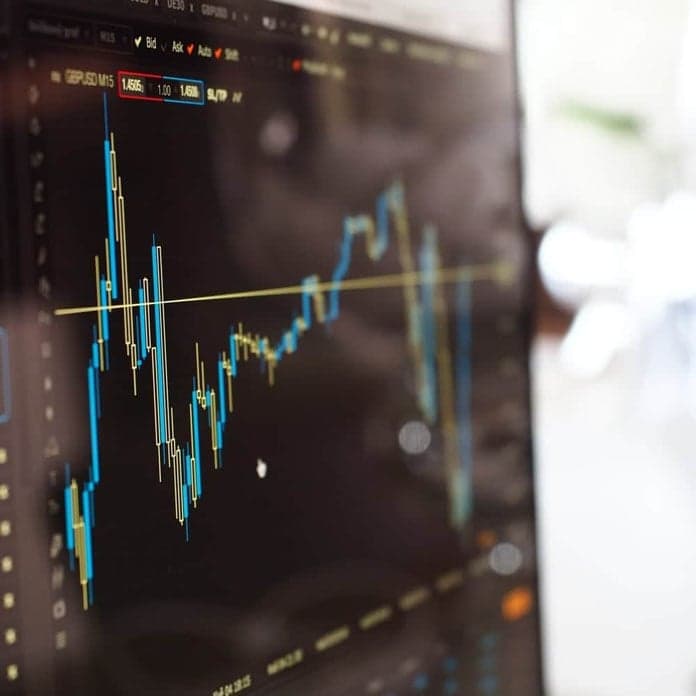 The Dow Jones Industrial Average hit 20,000 for the first time ever on Wednesday. Due to investors betting on higher interest rates and less regulation under our new president, banks have been seeing the most growth, with some stocks up nearly 30%. However, some economists are seeing red flags; have investors gotten too carried away?

In 1896, Charles Dow invented the Dow Jones Industrial Average (DJIA) as a price-weighted average of 12 important stocks traded on the New York Stock Exchange. Today, the list has been expanded to 30 stocks, comprised of companies such as Apple, Goldman Sachs, JPMorgan Chase, and Wal-Mart. Despite it not encompassing a larger portion of the stock market, like the Standard & Poor's 500, it is still regarded as a good indication of which way the market is moving. Overall, hitting 20,000 is well regarded, as it highlights the optimism of investors as to where they see the market going. Currently, the U.S. unemployment rate is nearly the lowest it has been in over ten years, and jobs have been added to the economy for 75 consecutive months.

This recent success is nothing but alluring for investors; Wall Street is anticipating the rise to 20,000 will encourage more investors to contribute to the climbing stock prices. However, some market analysts are hesitant, warning that stock prices may have already gone too far too fast. Investors are identifying this recent surge as reflation trade, or bets that the economy will benefit from expected tax cuts and business-friendly policies under President Trump. David Kelly, head of global strategy at JP Morgan Asset Management, has noted that despite the seeming financial gains that would come with hitting the 20,000 mark, it could mean less money coming in from overseas markets. Domestic stocks have outperformed overseas stocks for four years straight, and the 20,000 hit has been unusually focused on domestic stocks. The dollar is continuing to outperform foreign currencies. This is a problem because foreign companies or countries that have borrowed significant amounts in dollars will have a harder time repaying their debt, especially if the dollar continues to raise in value.