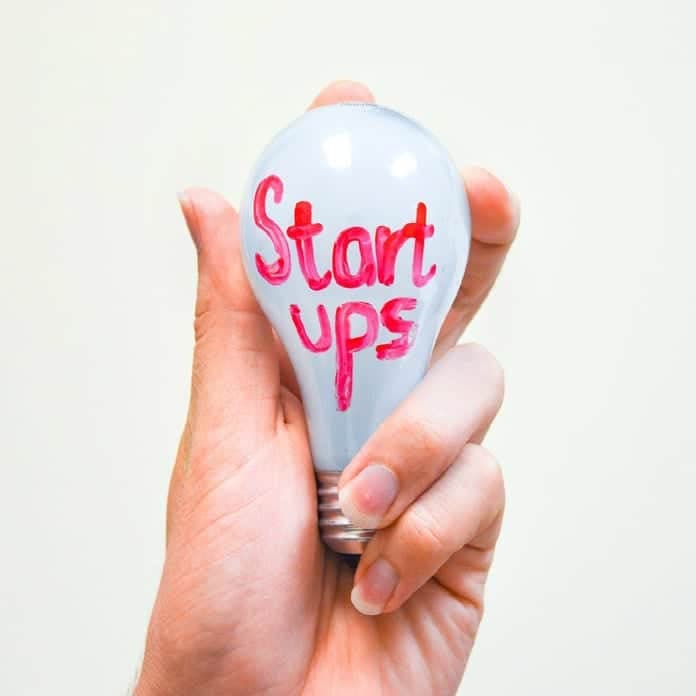 The word refugees has been thrown around quite often recently due to the several ongoing situations across the world. There is no doubt that the impact of the inflow of refugees into a country is very controversial. They have been welcomed by some and rejected by some. Some look toward the benefits and some look at the disadvantages of allowing in refugees.

Some European countries opened their hands wide open and welcomed a substantial amount of refugees, such as Sweden and Germany. They were able to welcome massive amounts of refugees and give them their basic rights as humans again. Studies show that these two countries will benefit the most in the EU due to the positive effects on economic growth and employment rates. They were able to turn what was seen as a disadvantage into an asset.

As we have seen in the past, immigrants commonly come with a strong entrepreneurial spirit in their back pocket. Businesses founded by immigrants create employment for both immigrants and locals, encourage integration, and bring diversity to society. One reason why refugees are even more enthusiastic about start-ups is that they are, by the nature of their journey, risk-takers. They risked everything to reach Europe in order to hit the restart button. Additionally, finding a job in the labor market is extremely difficult; therefore, dealing with the logistics and bureaucracy of opening a business and obtaining a line of credit hardly stands in their way.

Germans are universally known for their hard work and efficiency, but not innovation. In 2014, Germany fell significantly behind the US in entrepreneurial activity rate, as well as behind Sweden, Britain, Spain, France, and Italy. However, in 2015, 44% of newly registered business in Germany were founded by people with foreign passports. Experts believe this number is expected to rise sharply with the additional influx of around 300,000 refugees in 2016. A significant portion of the new business activity in 2016 was started by people from Syria, Iraq, and Afghanistan.