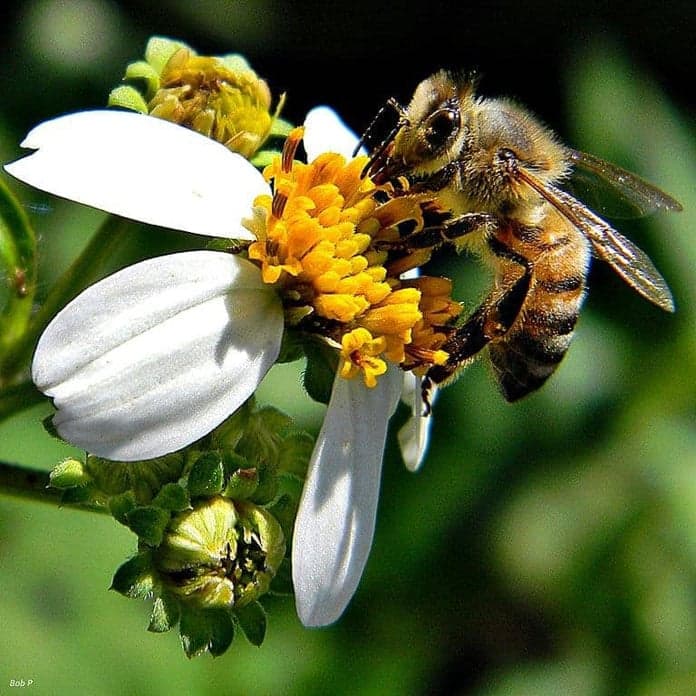 Since 2006 the rate at which beehives die has jumped from 5-10% a year to about 30%. In the United States roughly 10 million beehives, worth an estimated $2 billion, died from 2006-2015. These statistics become even more alarming when you realize how important bees are to the world’s economy. Bees have been identified by a United Nations Environment Programme report as the most economically important pollinators in the majority of the world’s regions. There are 100 crop species that provide 90% of the world’s food. 71 of these crop species are pollinated by bees. Almonds, pumpkins, and cucumbers are almost entirely dependent on bees for pollination. California produces 82% of all the almonds in the world. About 70% of the almonds California produces are exported to other countries, coming out to over $2.5 billion in revenue for California. The production of almonds in California would become nearly impossible without the presence of bees.

There is still no clear cause of the recent increase of the rate in which bees are dying; however, many scientists believe that there are several different factors involved. A study published in 2013 in which pollen was collected from bees and tested found significantly high rates of pesticides and fungicides in the pollen. Recent increases in use of pesticides to kill off Zika virus carrying insects has also been reported to kill bees. According to a CNN article published in September 2016, a South Carolina beekeeper, Juanita Stanley, had over 3 million of her bees killed after pesticides were sprayed on her property in an effort to prevent the spread of the Zika virus. It remains unlikely that bees will go extinct in North America, but the drop in bee populations is troubling nonetheless.