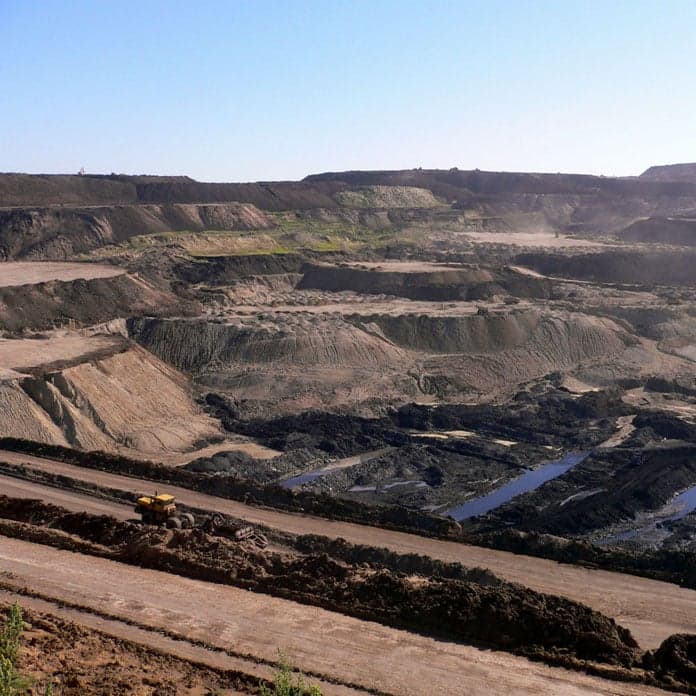 Mongolia is in the midst of a debt crisis, and this week it was announced that the troubled country would receive a $5.5 billion international bailout. The loan will be financed by a collection of entities, including the Asian Development Bank, the World Bank, Japan, South Korea, and China. Mongolia’s struggles are recent, but came swiftly. After growing an incredible 17% in 2011, the country quickly fell into cash problems. China’s economic slowdown was a major factor in the economy’s collapse, along with falling commodity prices, a backbone of the Mongolian economy.

Mongolia currently is holding $23 billion in debt, twice the country’s GDP. Officials hope the loan will help the country turn around its economic fortunes, as the country still holds significant economic potential. Mongolia is a resource rich country, especially in the mining and minerals sector. Copper, coal, and gold mining were the biggest reasons for the country’s growth following the global financial crisis in 2008. The global commodity price drop in 2015 wreaked havoc on many emerging markets, and Mongolia was no exception. Slower growth in China contributed to the low commodity prices, and Mongolia, which sends 75% of its exports to China, was hit especially hard. Now, the country is grappling with how to deal with its rising debt.

The bailout will help Mongolia avoid default in the near-term, but the country must explore long-term strategies to ensure more consistent economic growth. Diversification of the economy is a must, especially since 90% of Mongolian exports are from the mining industry. Less reliance on neighboring China would also help the economy. Leaders in Mongolia have looked for new trading partners, as exemplified by efforts to increase trade with the European Union.

Mongolia’s recent rise and fall shows the importance of international trade and the impact the global economy can have on individual countries, especially emerging markets.