What is an Inflation Basket & What Role Does it Play in the Economy? 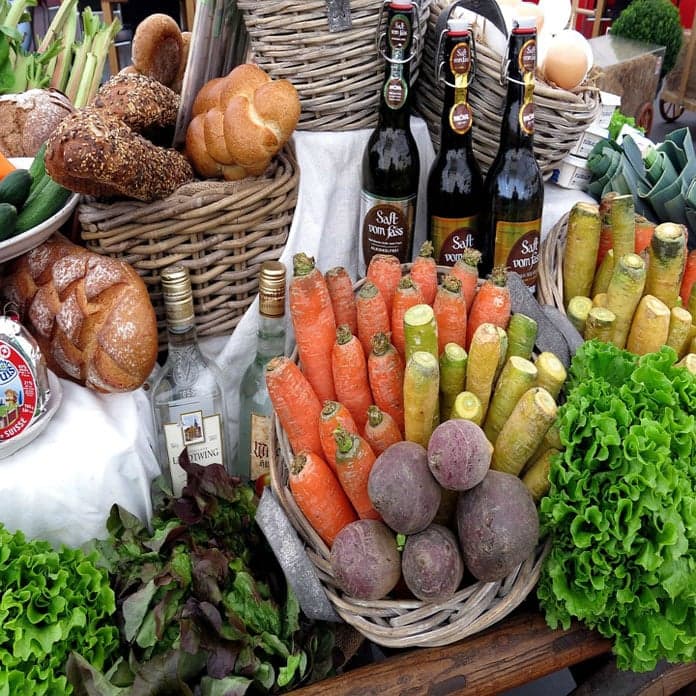 Inflation plays a major role in every economy in the world and measuring it is a very difficult issue for government statisticians. A variety of indices to measure inflation exist and each country picks the indices that are deemed relevant and measure it according to their own economy. Therefore, even if two countries use the same index, the basket of goods used to measure the index will include different items that are constantly revised and updated.

To measure an index, a basket of goods is valued on an annual basis and compared year to year. The Consumer Price Index (CPI) is used to quantify the changes in consumer purchasing power and is measured by a basket of goods, which represents a relatively fixed set of consumer products and services, and are based on nationwide surveys. The goods in the basket are divided into categories and are revised on an annual basis to reflect changes in consumer habits. A variety of other indices are used in practice such as Producer Price Indices (PPI), which is a family of indices that measure inflation in the production process, and the Employment Cost Index, which measures inflation in the labor market. Also, the International Price Program shows inflation for imports and exports, while the Gross Domestic Product Deflator includes inflation experienced by individuals, governments and other institutions.

The United States generally uses CPI to measure inflation, as well as PPI. In the long run, both indices usually show similar inflation rates, however, in the short run, PPI’s often increase before CPI. In Europe, the CPI is measured by the Harmonised Index of Consumer Prices (HCIP), which means that all members of the European Union (EU) use the same statistical methodology. The HCIP is also used to compare countries and to assess whether a country is ready to join the EU. The United Kingdom (UK) introduced a new version of CPI called CPIH, which includes owner occupiers’ housing costs. These costs are associated with owning, maintaining and living in one’s own home and are a significant expense for many households, as it accounts for approximately 10% of total household expenditure.

As I have mentioned, the baskets are revised on an annual basis. In 2017, the UK’s Office of National Statistics (ONS) added non-dairy milk products to its inflation basket. Bicycle helmets and gin are being added back, while children’s scooters are replacing children’s swings. Basic mobile phone headsets are being removed. Also, the ONS updated the weights of the items within the basket to ensure that the inflation rate reflects household spending habits as closely as possible. As you can imagine, these changes are driven by consumer demand and consumption, therefore, recently we see the addition of healthy foods and advanced technologies, and the removal of outdated electronics from inflation baskets across the world.