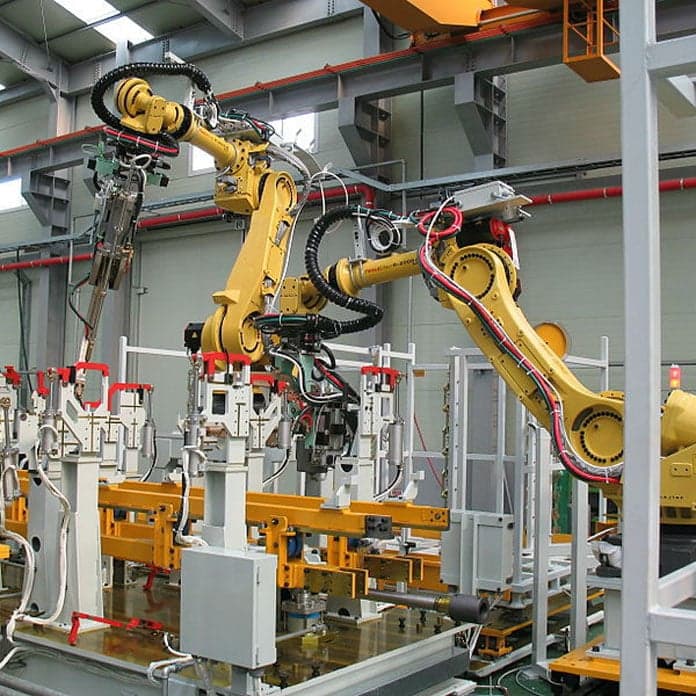 In part two of this week's transport manufacturing blog series, we look at current issues affecting international trade in the auto industry.

Implemented in 1994, the North American Free Trade Agreement (NAFTA) consists of a trilateral compromise signed by Canada, Mexico, and the United States. The initial goal of NAFTA was to eliminate barriers to trade and investment between the U.S., Canada, and Mexico. Prior to NAFTA, American cars sold in the United States were made almost exclusively in the U.S., and most vehicles were sold in the market in which they were made. When NAFTA came into effect, U.S. automakers began diffusing their production across the trade zones, particularly taking advantage of the cheaper labor and lower production costs in Mexico. But, according to various economists, it is unclear if scrapping NAFTA would shift plants and jobs back to the United States.

The adjustments which Donald Trump and Trump’s commerce secretary, Wilbur Ross, aim at creating are the rules that dictate what share of a product must be manufactured in North America in order for it to move tariff-free throughout the trade zone. Currently, 62.5 percent of car parts must initially come from North America in order for the vehicle to move across sectors tariff free. However, economists believe that any modifications to the trade deal will not only disrupt large companies but smaller firms as well. Former chief economist at the U.S. Department of Commerce Susan Helper stated, “Any kind of change to this system is going to be totally disruptive and send things into disarray.” Helper suggested phasing changes over time and allowing companies to adjust their supply chain requirements in a timely manner.

In addition to Donald Trump’s pledge towards redesigning NAFTA and returning manufacturing plants and jobs, in March, the U.S. requested increased access to Japan’s car market. Japan has since rejected U.S. demands, and Chief Cabinet Secretary Yoshihide Suga states Japan’s position in the auto market is already open. President Trump has made his preferences clear, curbing free trade in hopes of protecting U.S. jobs. But, if the U.S. implements taxes to curb auto imports, Japan's auto industry and overall economy could face potential damage. This, along with possible changes to NAFTA, are steps towards altering trade negotiations between nations that could have ramifications for many economies around the world, with the hope of bringing manufacturing jobs back the the U.S.

Despite steps taken by the U.S. and other nations around the world, it is still unclear as to what will happen in relation to NAFTA and the bilateral talks between the U.S. and Japan regarding economic relation scheduled to happen next month.