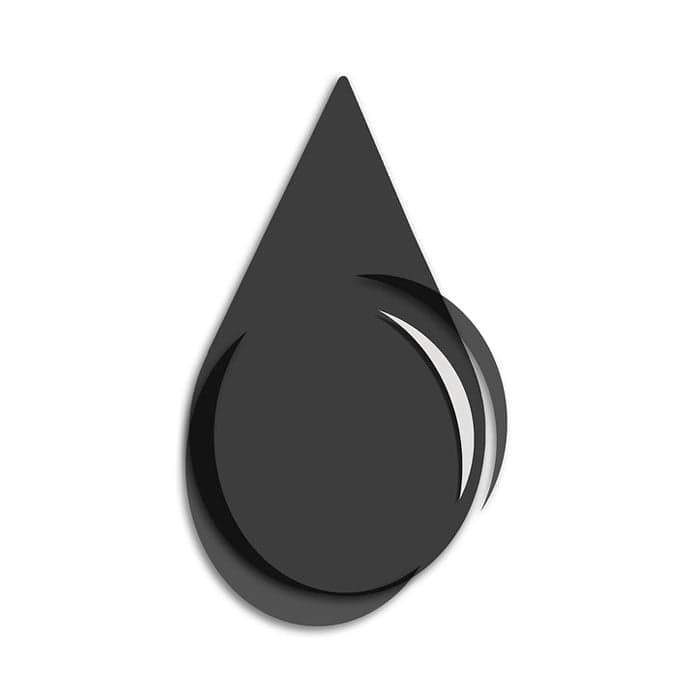 Oil prices worldwide are in decline. Much of the decline in oil prices has been contributed to rising oil production in the United States. To combat this it is expected that OPEC will decide to continue its cap on oil production at their meeting in May. As recently as one week ago it was reported that Saudi Arabia was gathering support from other OPEC countries in extending their cap on production.

Many countries need a higher crude oil price to have a strong economy. The five most oil-dependent countries in the world are Venezuela, Libya, Russia, Angola and Kuwait. Oil totals about 96% of Venezuela’s exports and over 40% of their government revenue. It is believed that Venezuela needs a price of about $70 per barrel to improve their current economic condition. With the current price hovering just over $50, it is very unlikely that prices near $70 will be seen anytime soon. Venezuela has also faced incredibly high inflation rates recently. This coupled with the how dependent the country is on oil has out a tremendous strain on Venezuela.

Russia has a well-diversified economy. The declining oil price has still hit the Russian economy very hard. Using figures from 2015, for every dollar that the price of a barrel of crude oil shrunk the Russian economy would lose about $2 billion. Losing this much will hurt even the strongest economy.

In Angola, oil makes up about half of the gross domestic product and more than 95% of the total exports. This January, Angola did report its highest crude oil export revenue in over a year. This is still not enough to improve Angola’s economic situation. Estimates show that roughly a price of $85 per barrel is needed to balance Angola’s budget. In an attempt to counteract the effects of lower oil prices on their economy, the Angolan government has planned to invest in hotels, infrastructure, and mining.

Many countries rely on oil as a major export. These countries need to seek out ways to diversify their economies or they may face austerity measures to combat the declining government revenue.