What's Next for NAFTA? 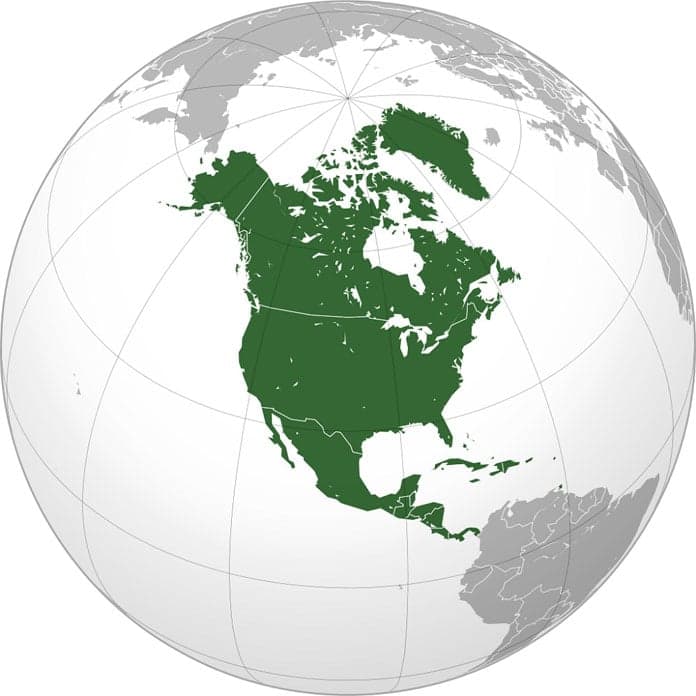 On April 26, United States President Donald Trump announced plans to "re-negotiate" the terms of the North American Free Trade Agreement (NAFTA) with Canada and Mexico. As related in a White House press release, the administration had intended to completely withdraw the U.S. from the trade deal, but was dissuaded from doing following conversations with Canadian Prime Minister Justin Trudeau and Mexican President Peña Nieto. At present, NAFTA stands in its current form, although the U.S. has explicitly stated its desire for major changes to the trade deal. The situation is predictive of a potentially volatile future for NAFTA and trade relations between the U.S., Canada, and Mexico.

Since NAFTA's implementation in 1994, the U.S, Canada, and Mexico have become increasingly reliant on each other for the trade of major goods. However, conflicts in trade relations have begun to stew. Canada had imposed a tariff on dairy products imported from the U.S; in retaliation, the U.S. established a new tariff on softwood lumber from Canada. The current U.S. administration has repeatedly admonished NAFTA over the past few months, claiming the terms of the deal are responsible for job losses within the country. Both the rhetoric on NAFTA and the recent trade disagreements contributed to the U.S. government's decision to commence the termination of NAFTA, although this decision was sidestepped at the last minute.

Various economists and government officials agree that the dissolution of NAFTA would be disastrous. The rules in the trade deal eliminate tariffs on certain traded products between the three nations involved, lowering prices and increasing markets for consumption. Dismantling NAFTA would heavily increase tariffs, reinstate trade barriers, and disrupt manufacturing efficiency. In fact, the debates surrounding the trade law are already affecting currency markets; earlier in the week, the Mexican peso dipped sharply following reports of the desire to eliminate NAFTA. Both the peso and the Canadian dollar then rebounded in value after the White House assured that it would consider re-negotiations.

The future of NAFTA could impact trade relations between the U.S, Canada, and Mexico for decades to come. If deal re-negotiations are to happen, equally beneficial outcomes for all three countries are necessary to avoid economic upheaval. Otherwise, the entire fabric of North American trade could be drastically affected.