The Changing Environment of the Global Film Industry 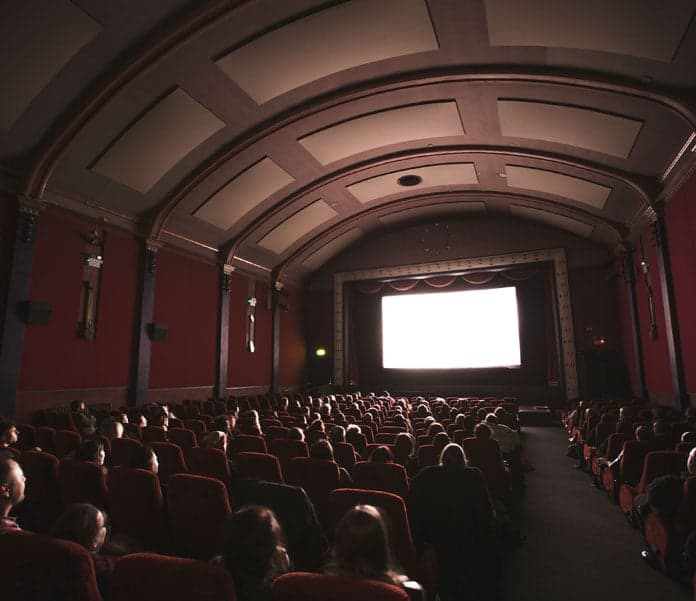 In recent years, the global film industry has undergone major changes due to increased globalization and the overall growth of the middle class. In the past, two-thirds of box office revenue was generated by the United States alone, but this is no longer the case. Today, 70% of this revenue is generated outside of the U.S., and this is leading to major changes in the way that films are produced and distributed around the world.

U.S. studios today are paying more attention to the international box office, sometimes more than they even pay attention to the domestic market. China, in particular, is a booming market for Hollywood filmmakers. This is because even movies that fail in the west have the potential to be redeemed by the interest of the Chinese people. World of Warcraft (2016), for example, cost $160 million to produce, but only garnered about $25 million in the U.S. box office during its opening weekend. When released in Chinese theaters, however, the film made $156 million its first week, mainly due to the intense gaming interest of Chinese consumers.

Most big-budget movies today consider their potential in China, as the country now greatly impacts the types of films made in Hollywood. A popular Hollywood flick, Transformers 4: Age of Extinction (2014), shattered Chinese box-office records with a total of $320 million in revenues. This amount was even more than the film made in North America. Chinese consumers were particularly attracted to this film as it was set partially in Hong Kong and contained numerous Chinese product placements.

China itself has begun to purchase Hollywood studios, theaters, and companies in an attempt to offload cash abroad due to the devaluation of the Yuan. Alibaba, a huge name in Chinese retail, announced in October that it will be partnering with Steven Spielberg to financing, produce, and distribute films around the world. China’s richest man and founder of Wanda, Wang Jianlin, also struck a deal with Sony in the fall to finance films and acquire Dick Clark Productions for $1 billion. Even Hollywood studios have set up international offices to locally produce films catered to residents speaking that country’s language.

Aside from globalization, the film industry is also experiencing changes in terms of its competition. Streaming services such as Netflix, Amazon, and Hulu are detracting customers from movie theaters due to the price and comfort of movie viewing within their own homes. IMAX can definitely compete with these companies, offering superior picture quality and surround sound delivered by up-to-date technology. Other movie chains are also enticing new customers by investing in larger screens, luxury features, bars, reserved seating for guests, and new technology. Still, an analysis conducted by Ampere Analysis found that new Netflix releases had no impact on the likelihood of consumers going to the cinema, showing that film continues to remain a key player in the leisure industry.