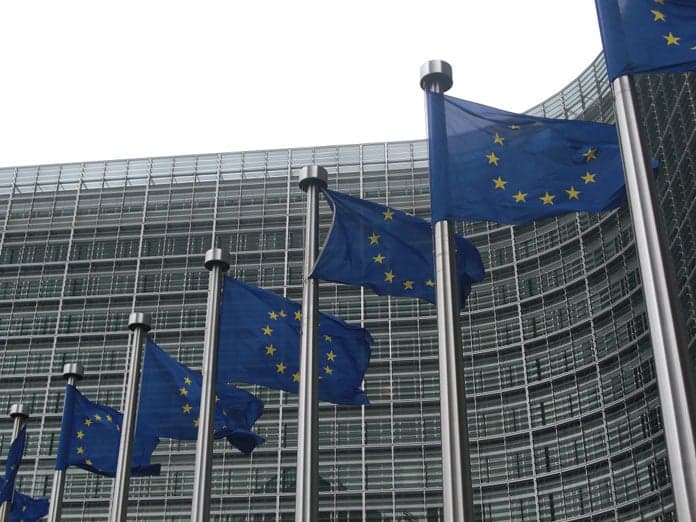 On June 27, antitrust officials from the European Union levied a fine of 2.42 billion euros ($2.7 billion) on Google, citing market interference and obstruction of competition. The ruling targets Google Shopping, the e-commerce service that displays related products for sale on top of results pages for search terms. Margrethe Vestager, Competition Commissioner for the EU, alleged that Google's promotion of its Shopping results provides an unfair advantage to the service, impeding fair competition from rival e-retailers and violating EU antitrust rules. The decision, coming at the end of a seven-year investigation by the European Commission, makes for the largest fine ever imposed by the EU upon an individual company for antitrust infractions.

The European Commission's primary objection relates to how Google exploits its leading position to promote its own services at the expense of other market participants. The company takes up over 90% of the search engine market share within the European Economic Area, making it the leading space for seller competition in online markets. According to the Commission, "Google has abused its market dominance in general internet search by giving a separate Google product ... an illegal advantage in the separate comparison shopping market," citing Google Shopping display methods that crowd out results from competitors. Google Shopping listings are also exempt from the search engine's algorithms, while other e-commerce businesses have to rely on best SEO practices to increase their chances of being found through the system. Google Shopping's presence has caused steep decreases in traffic for rivals in European countries such as the United Kingdom, France, and Germany, provoking multiple complaints.

The European Union has given Google 90 days to modify its practices and stop giving preference to the Shopping service. If Google does not concede to these demands, it will face a daily cost of $12 million. Google has publicly stated that the company disagrees with the ruling and plans on reviewing and appealing the decision.