What's at Stake in the NAFTA Renegotiations? 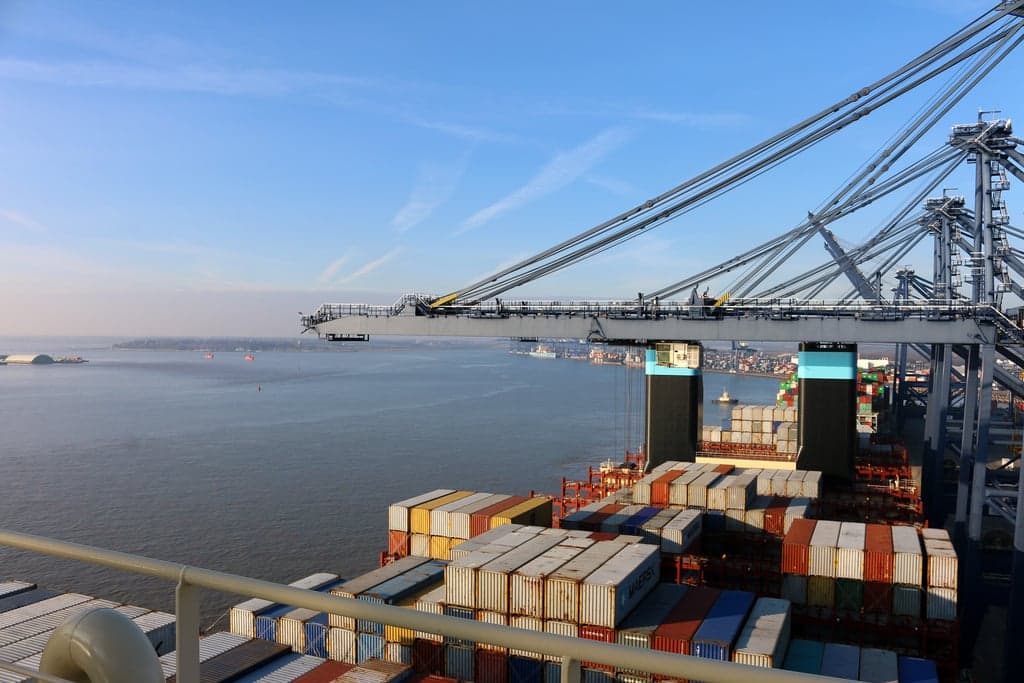 The first round of NAFTA renegotiations between the United States, Canada, and Mexico concluded in Washington this past Sunday. Trade representatives from each country began to lay out their goals for a probable update of NAFTA policy. The 24-year-old trade bloc, which was established to eliminate barriers among its three trade partners, has garnered intense backlash in recent years. According to data from the Bureau of Labor Statistics, a third of U.S. manufacturing jobs have been lost since NAFTA was first established. In addition, NAFTA has caused Mexico to lose 1.3 million farm jobs due to removed tariffs that rendered Mexican farmers effectively noncompetitive.

Among the key objectives for all three countries are proposed edits to NAFTA’s current rules of origin, which state that a specific amount of parts that go into a native product must come from across North America. Although no specific figures or details were given, Robert Lighthizer, the United States Trade Representative, expressed his desire for tougher rules of origin and wished to ensure substantial American content for autos. Between other proposed alterations, the United States has called for increased labor standards, addressing their concern regarding Mexico’s lower labor costs. It will be a challenge to force Mexican businesses to raise wages, but it is considered a crucial step to improve worker conditions and avoid job extinction in the United States and Canada.

With the second round of NAFTA renegotiations set to take place in September in Mexico, it is clear that trade negotiators will have their hands full. There is much uncertainty as to whether NAFTA will be replaced, and whether a new deal would be equally beneficial for all three economies involved.