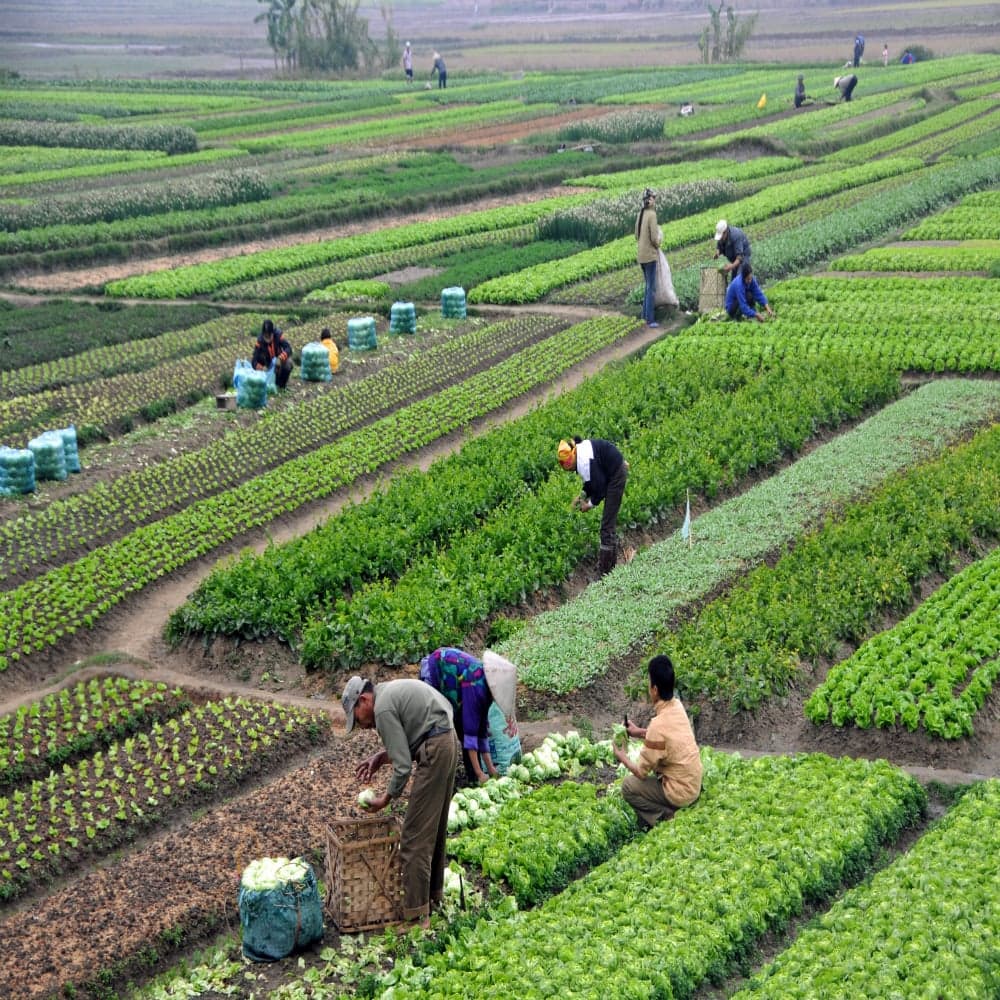 Fair Trade has been around since the 1950s, but what exactly is Fair Trade and how has it changed since its inception? Fair Trade is global movement focused on providing over 1.6 million small-scale producers and workers with fair prices. It is an approach to commerce that eliminates forced labor, child labor, and discrimination while demanding safe working conditions, fair payment, respect for the environment, and transparency. It is an ethical method to trade and works towards alleviating poverty and sustaining development in developing nations.

In 2015, €7.3 billion ($8.5 billion) of Fairtrade products were purchased, which benefitted 1.6 million producers and workers across 75 countries. Some of the common Fairtrade certified products include: coffee, tea, cocoa, bananas, flowers, cotton, fruits, and wine. Most farmers and workers involved in Free Trade live in Africa and the Middle East, with more than 1 million workers and farmers in those two regions.

Fair Trade pricing is made up of a minimum price and a premium. The minimum price is set at a rate that would protect producers and farmers from a change in global demand for commodities. The premium is a restricted bonus, where the money is used for community development programs in the regions where the workers come from, such as to invest in education, housing, training, or health projects. Since 1998, there have been $441 million in financial benefits received by producers, which includes $295 million of community development funds.

Although the global Fair Trade market is still relatively small, consumer awareness of the Fair Trade seal is currently at an all-time high of 67%. The Fair Trade’s ethical standards are becoming more apparent and it is spilling over to other industries such as the clothing and home goods industries.