The Silk Road: The International Ramifications of Ancient Textile Trade 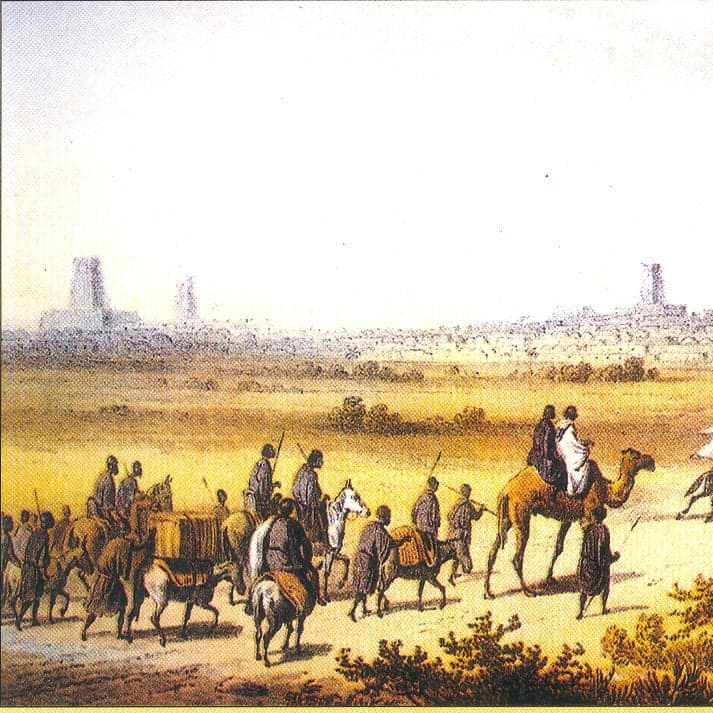 This is part two of a five-part blog series on the evolution of the textile industry over time.

The textile industry has been shaping international business and cultural trends for thousands of years. In fact, ancient Chinese silk was one of the catalysts for the formation of the world’s first international commercial highway. The Silk Road, or Silk Route, was an ancient network of trade routes spanning from China through India and Central Asia. Ultimately, these routes connected two of the greatest and powerful ancient empires, the Chinese and the Romans.

The main routes of The Silk Road began being established around 100 to 200 BCE and from that time on silk was in high demand in the Roman Empire, which spanned from Europe to Northern Africa and the Middle East. Silk clothing was far more comfortable than the standard woolen Roman clothing and was also viewed as a luxury and status symbol. Given the scarcity of supply and high cost, silk clothing was reserved for wealthy aristocrats and government elites. The lack of supply was attributable to the fact that, for centuries, the manufacture of Silk was a Chinese state secret. Up until around 300 AD, China had a monopoly on the production of silk and Chinese weavers and harvesters were forbidden from sharing their secrets with outsiders.

The Silk Road opened one of the world’s first long-distance, international, geopolitical and economic relationships. While the tangible products of silk, spices, and gems were the cause for the creation of this relationship, the intangible transfer or culture and ideas has had the longest lasting effects. The Silk Road was one of the first connections between Western and Asian cultures and resulted in the spread of their respective ideas, philosophies, and religions.

The Silk Road is also believed to be the primary facilitator of the Black Plague, which made its way from Asia to Europe in the 14th Century and went on to kill over 20 million Europeans, which accounted for approximately one-third of the population.

Despite the fact that The Silk Road was established and operated many centuries ago, the impact that it has had on both historical and modern international business and politics is undeniable. In many ways, the ancient Roman demand for monopolized Chinese silk laid the groundwork for today’s international economic and political environment.