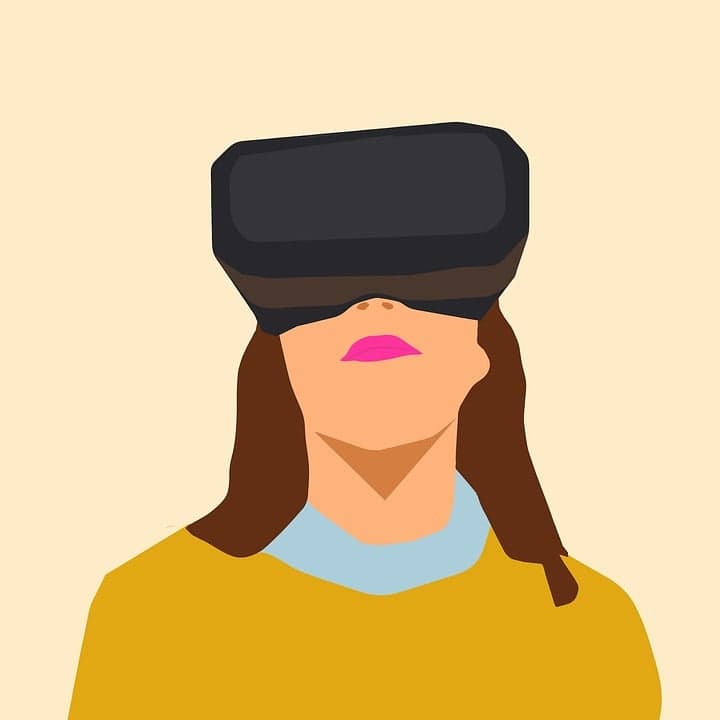 Virtual reality has been making great strides in the gaming industry, but also has many possible benefits within business.  Virtual reality is not yet widely accepted by the public, with devices such as the Oculus Rift and HTC Vive still not having as much success as was expected.  However, there has been an increasing interest in virtual reality technology by the public and by major companies as new uses for the technology are being discovered.  According to Reuters, there has been a 375% increase in companies that included virtual reality as part of their business plans from just last year; companies included are the New York Times, GoPro, and Wayfair.

One reason why virtual reality has not taken off as quickly is that the products are expensive and bulky to use, but companies, such as Facebook, are attempting to resolve these issues.  Facebook’s lower cost, standalone headset, Oculus Go is set to launch next year, and other companies such as HTC and Lenovo are also making developments with standalone virtual reality headsets.  There are many companies looking into how virtual reality can benefit their customers.  Theme park Six Flags discussed giving riders virtual reality headsets on old rides, to save the time and money of building new attractions.  Also, StubHub has discussed allowing people to view the view from arena seats before buying tickets or Arctic Cat allowing customers to use virtual reality to try out products before they buy them.  Walmart has expressed a lot of interest in virtual reality, saying it can be used to help train employees and to allow a new shopping experience for customers.  Because online shopping is also so common today, virtual reality could enhance the experience by allowing customers to virtually see how the clothes fit and move before they buy them, without having to leave their homes.

There are countless industries that could benefit from the use of virtual reality technology, including education, healthcare, journalism, and retail.  It is a large investment that companies have to make to implement virtual reality into their company, but it has the potential to save the company a lot of time and money.  For example, virtual reality could be used in hiring and helping train employees, marketing new products, and prototyping.  Prototyping with virtual reality allows the company to see and use the product, and make changes earlier so that they save time and money.