The Rise of Autonomous Cargo Vessels 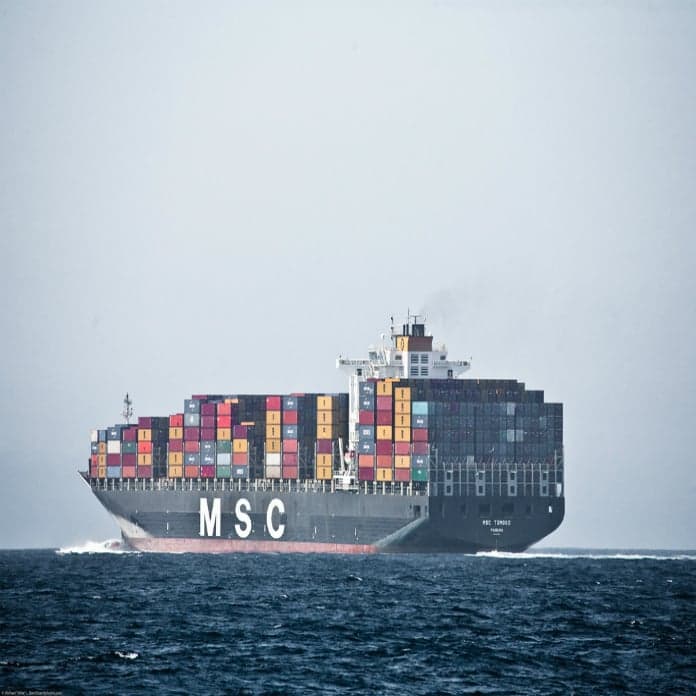 The maritime industry is being revolutionized this year, with the introduction of “smart ships.” The maritime transport carries more than 90% of world trade annually and is the most cost-effective mode of transportation for mass goods and raw materials worldwide. Advancements in technology have built a strong platform for the creation of autonomous ships. The sensory technology and algorithms needed for a virtual captain already exist and it’s only a matter of time until we see unmanned ships.

The world’s first autonomous cargo vessel called Yara Birkeland will launch very soon in 2018. It will initially have a crew on the ship for a trial period until 2020. These ships use satellite, sensors, and cameras to navigate from port to port across the seas, all while sending back live data back to a crew back on-shore. This data collection will help onshore teams analyze results faster, improving safety and efficiency and allowing them to predict any necessary maintenance ahead of time.

Initial reports estimate that these smart ships will reduce transport costs by 20%. Predicative functionality technology will step up the maintenance control to the next level. Using the Netherlands Organization for Applied Scientific Research (TNO) smart sensory technology, on-shore crews are able to evaluate and effectively monitor the ship’s needs, creating a condition-based system, which is more effective and efficient than the regular time-based one. According to a report published by Allianz in 2012, 75% to 96% of marine accidents are a result of human error (and is often due to fatigue). Autonomous ships will eliminate these errors and the potential loss or damage of valuable assets, as well as reduce the risks of injury and death.

Two major issues are tied to these Technology advances. First off, cybersecurity is critical to the safety and success of these operations. Hackers and viruses pose a major concern for on-shore crews. Secondly, even though qualified crew members are becoming scarcer, the potential for mass unemployment is likely. There are approximately 2 million seafarers, and although jobs will be created in tech development and shore control, these will not be enough and will require a different set of skills from the current workforce in this industry, most of whom are from developing countries.