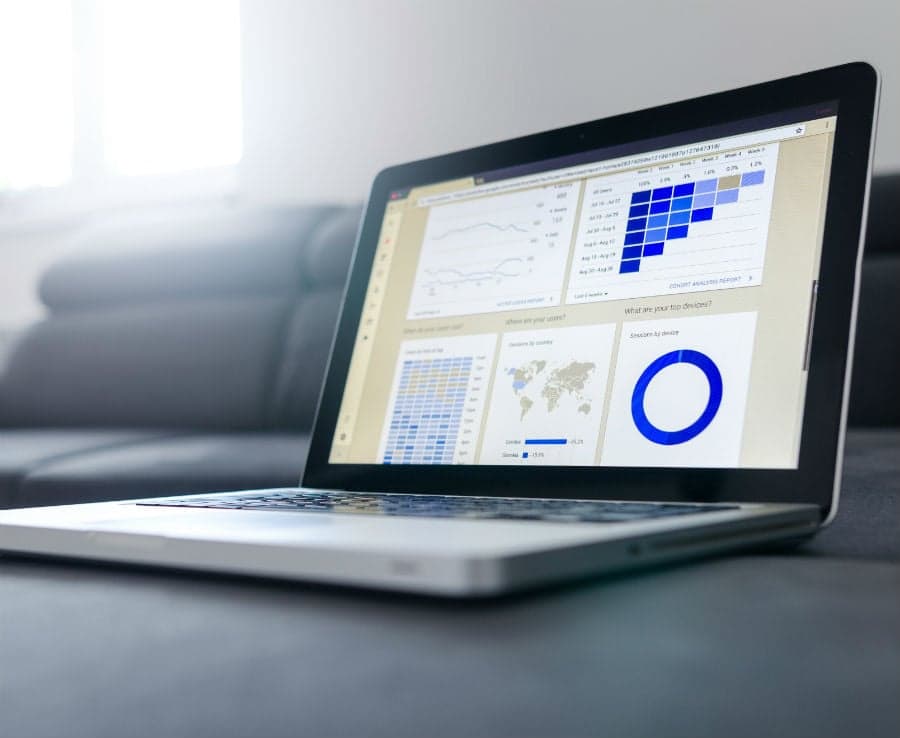 Trading between cryptocurrencies, also known as virtual currencies, continues to grow as government legalization paves the way for international investment. Japan and South Korea, in particular, have seen significant increases in trading activity and continue to set records for the market.

South Korea is one of the world's most connected societies due to their premium broadband access and Internet speeds. Therefore, it is not surprising that after a year of virtual currency markets being available, South Korea is one of the top three markets in Bitcoin trading. South Korean exchanges were the first to experience Bitcoin hit $10,000 and are some of the only places where operations are not entirely online. Coinone, the second largest exchange in South Korea, set up storefronts to encourage investors to learn about and purchase virtual currencies.

After a rocky start left $450 million in Bitcoin missing in Japan in 2014, years later parts of the population still associate virtual currencies with fraud and theft. However, in early 2017 when both China and Korea had shut down cryptocurrency exchanges and prohibited related activities, Japan's Payment Services Act legalized the virtual forms of payment. This timing led to explosive growth in the industry, as well as a continued business between financial regulators of Japan and cryptocurrency operations.

Bitcoin was the first network to offer free software to access a transaction system open to the entire world. Bitcoin was trading at a U.S. record high of $10,000 two weeks ago and has continued to increase in market value. The virtual currency market is still maturing, but it has potential to become a solid investment for the future. Cryptocurrencies are broken down into two major categories: coins and tokens. Alternative cryptocurrency coins (coins) are Bitcoin alternatives that use different distribution methods or mining algorithms than Bitcoin but still share similar structures, as they are both separate currencies with their own blockchains. Tokens represent a particular asset or utility that typically resides on another blockchain. Tokens are created and distributed through Initial Coin Offerings (ICOs), or essentially crowdfunding through cryptocurrency. Using tokens as financing has the potential to both improve the liquidity of assets and increase available audiences for start-ups in search of crowdfunding.