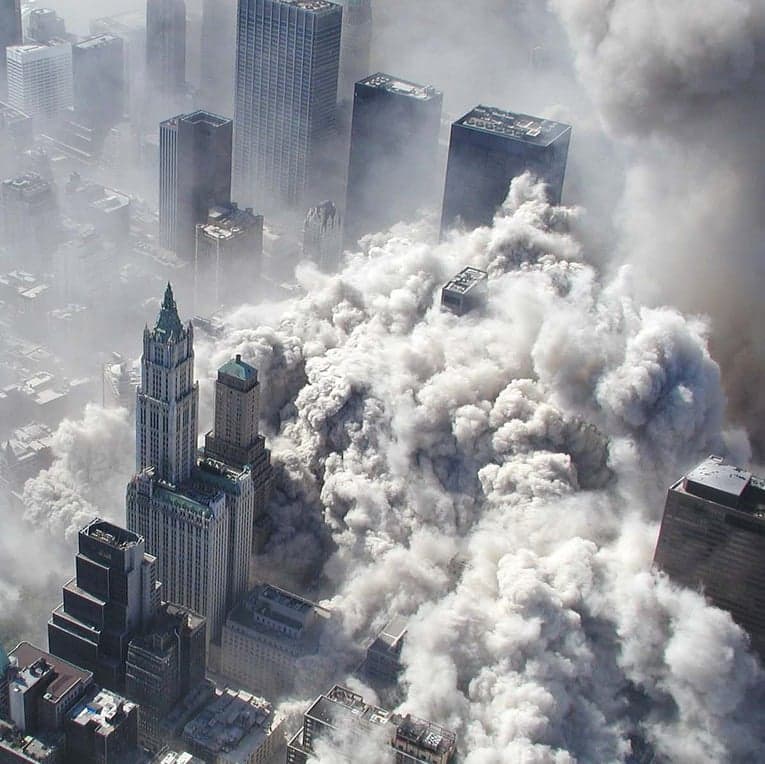 Terrorism, a word that has been popping up all over the news in the past decade. With multiple different forms of this horrendous crime, they are affecting the world in many different ways. The economic impact of terrorism has reached an all-time high with larger security measures being implemented, more cleanups occurring and less traveling taking place due to fear which has been instilled.

Currently, there are five major ways which terrorism is impacting the economy: direct economic destruction, increased uncertainty in the markets, insurance, trade, tourism, and FDI, a war in the health of the state and increased national and foreign skepticism. These areas encompass costs such as the destruction of transportation systems, machines, or roads as well as financial market shutdowns such as the ones implemented after the September 11th attacks. The attacks have been shown to lead to investors becoming uncertain about the future and placing their money in different locations causing a loss in certain markets. Additionally, the threat of attacks has caused the tourism realm to decrease due to the fear which has developed in individuals. After the 2015 attack in France, visitors declined at an alarming rate of 30% causing a major deficit in the country and Belgium saw a 40% cancellation rate in hotel reservations during a security shut down in 2015 as well. Furthermore, attacks have led to wars in certain countries, in turn, creating higher taxes, government deficits, and inflation. With the wars and skepticism which occur, security becomes heightened and crossing of borders becomes more difficult leading to resource export and imports and immigration to decrease.

The short-term economic losses have been able to bounce back fairly quickly in strong economies such as the United States and the UK. However, in smaller countries, such as Syria and Iraq, where events lead to wars or uprisings they tend to have a longer-term effect. Infrastructure has been damaged at an overwhelming rate, economies crumble and stability is achieved due to attacks as well as a larger portion of government spending going towards counterterrorism measures such as expanding the military and stricter border controls. Israel is an example of an economy who took a toll from the ominous threat of violence. The country’s GDP was projected to be 8.6% higher between 1994-2003 however due to the global attacks like 9/11 the country relocated their money to other priorities.

This trend has continued into the 2017 Global Terrorism Index where the impact of terrorism increased in eight of nine regions for the 14th year in a row even though deaths have decreased overall by 13%. Global costs additionally declined for the third year in a row coming in at about 84 billion dollars in 2016. Terrorism reaches many countries where attacks do not occur in countless forms. Many governments are working together to help create solutions but this issue continues to be an epidemic.