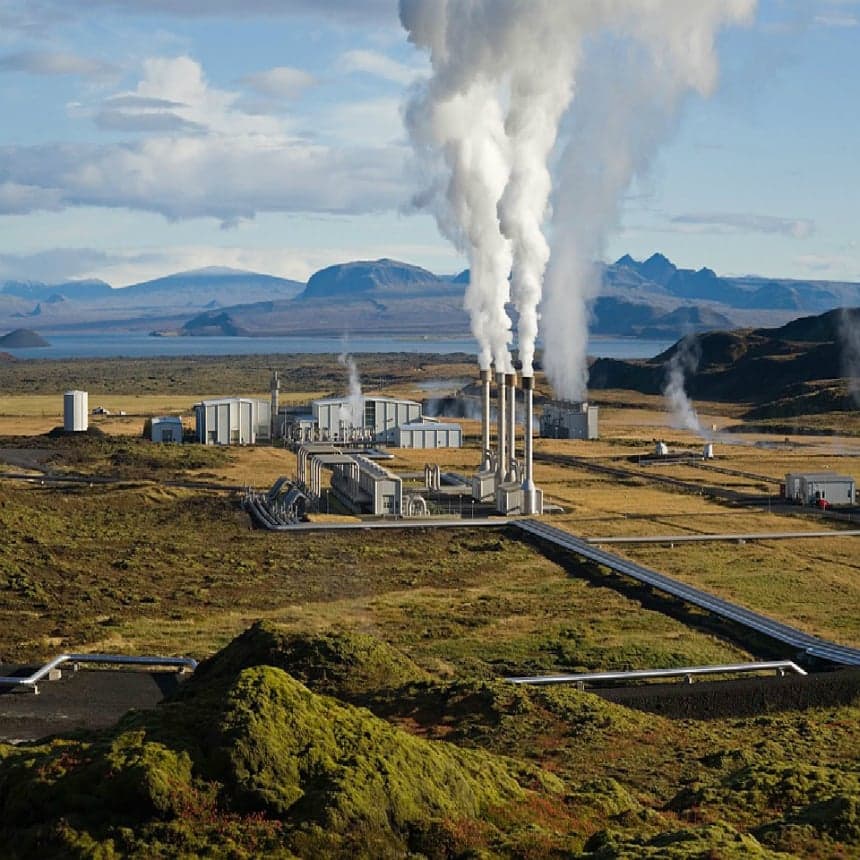 This is the second post in a five-part blog series focused on the energy industry.

Every day we face new problems arising from the environmental state of our world. Widespread pollution is a huge problem to our environment and there is an urgent need to start using renewable sources that eliminate the burning of fossil fuels. Geothermal and hydroelectric are renewable sources of energies and produce “clean” fuel sources.

Geothermal energy is heat stored deep inside the earth or occasionally in hot springs. This heat is continuously produced by the decay of radioactive isotopes such as uranium, thorium, and potassium. Geothermal heat pump systems can heat and cool buildings and can also provide a source of hot water. Other direct-use applications include growing plants in greenhouses, drying crops, heating water at fish farms, and several other industrial processes. Geothermal energy does not require any fuel and as a result, any kind of pollution or greenhouse gases is not produced.

Hydroelectricity is a form of energy generated by the motion of water (kinetic energy) and is converted into electricity. Hydroelectric energy is made from the constant motion of the water cycle and it is the result of solar heat and the gravitational forces from the earth. The water cycle starts with the evaporation of water and then it falls back down as rain, hail, or snow. This constant fall of water is what produces the hydroelectricity. Hydropower is fueled by water and driven by the sun, therefore; it is a sustainable fuel source. Other benefits formed from hydropower efforts is flood control, irrigation, and water supply.

Geothermal energy is limited to suitable locations and cannot be found everywhere. There are a few countries that are investing in geothermal energy. The United States’ geothermal productions are enough for about three million people. These Geothermal reservoirs are located in some western states (California, Idaho, and Utah), Alaska, and Hawaii. In the beginning of July 2017, it was announced that a new geothermal company called Dandelion was going to be launched by Google’s parent company Alphabet.  Geothermal technology can be expensive to install, however; this startup claims to have found an efficient tool to install the system which makes the average price per kilowatt less than other renewable resources. Also, Iceland is known to have enormous geothermal reservoirs. Its geographical position is perfect for geothermal conditions and makes it abundant, therefore; the energy is cheap. During winter time, sidewalks are heated and most of the time street lights are on the whole night.

Nowadays many houses and businesses are receiving hydroelectric power because of power generators being placed inside dams. Hydropower is the most widely-used renewable source around the world and it represents 17% of total electricity production. It is mostly consumed by China and followed by Canada, Brazil, and the United States. There is still economically feasible remains of hydroelectric and geothermal energy that needs to be developed. There is no doubt that an increase in usage of these renewable resources could help our environment in various ways.