In the Midst of the 4th Industrial Revolution, is the Trucking Industry Here to Stay? 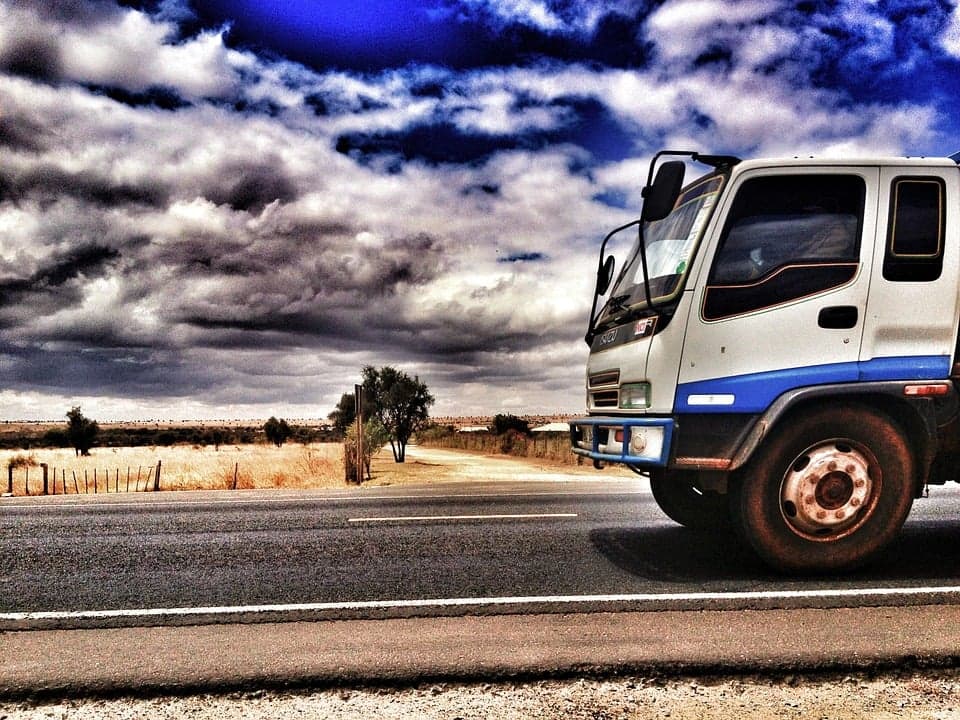 In the midst of an economic transformation that favors technology, the trucking industry is seeing one of its largest growth years in the past decade. In January, American trucking companies ordered the largest number of new 18-wheelers in about 12 years. This action took place following a tax overhaul that gave them more cash to invest. Trucking companies have also been incentivized to purchase new fuel-efficient trucks in a period of rising diesel costs. In a way, a digital economy has the potential to boost the growth of the trucking industry even further. Heightened packaging volumes have allowed suppliers to employ more truckers, which has boosted margins through their economies of scale. On top of this, more individuals are partaking in e-commerce, which has pressured the shipping industry to have the capability to access customers in rural areas as well as suburban and urban areas.

Germany, the largest logistics market in Europe, appears to be ahead of European competitors. In 2016, 25% of fleet operators had more than 100 vehicles. It is expected that this number will grow to 35% over the next 10 years, which has the potential to put small and middle market enterprises out of business. Even though this market appears to be growing, expect there to be a lot of consolidation due to the fact that smaller firms don’t have the capacity to promise the large shipping volumes that are expected.

China’s economic revolution, which is in the midst of transitioning from an export/producing economy to a demand/consuming economy has left economists skeptical of China’s trucking future. Analysts predict that over the next 10 years, China will undergo this economic transformation and reduced economic activity will result in lower demand for trucks. Unlike Germany, China's market is ridden with smaller enterprises and there needs to be a period of consolidation before companies reap the rewards that German and American companies are seeing. To put things in perspective, in 2012 there were 9 million Chinese trucking companies - 6 million of which only owned one truck.

As of the fall of 2017, this consolidation was beginning to take place. A merger took place between Huochebang and Tunmanman that resulted in a $2 billion mega company that is expected to reduce delays and cut down on pollution. Huochebang, who was already a relatively large shipping company prior to the merger, estimated in 2016 that its central planning system saved more than $9 billion in fuel costs and prevented more than 33 million tons of carbon emissions.