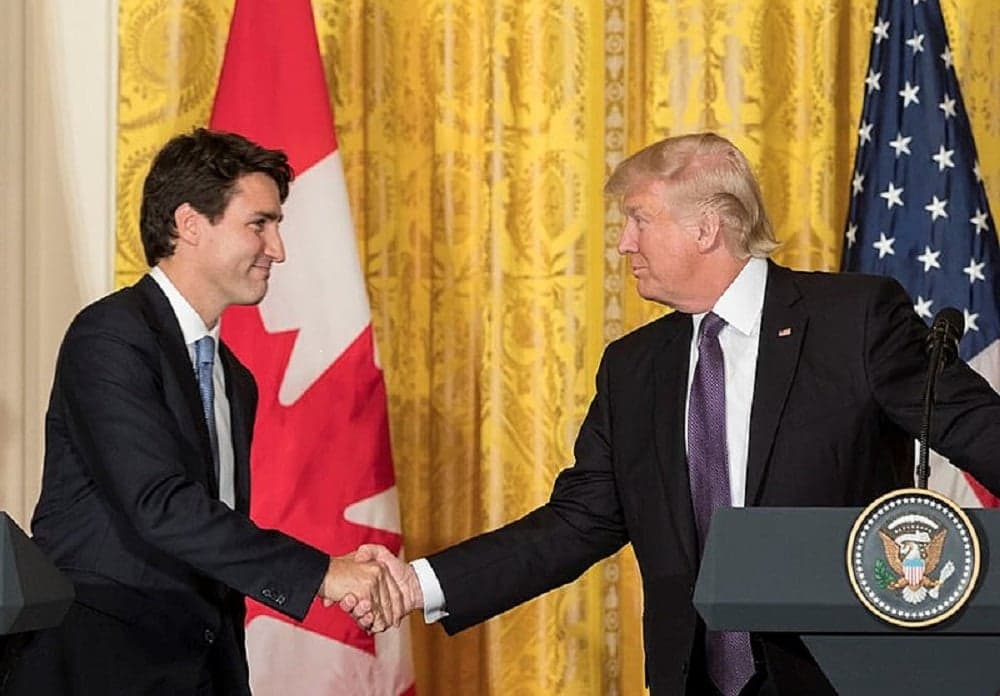 Canada appears to be taking the brunt of political and economic uncertainty occurring in North America. A potential renegotiation of NAFTA, US tax cuts, and a weakening oil and gas industry are leaving investors wary of future economic growth in Canada. This speculation appears to be a reality for Canada’s Finance Minister Bill Morneau, who forecasted an average annual growth of 1.7% between now and until 2022. This is a rapid change of events for the country, who saw 3.7% economic growth in the past year and the jobless rate hitting a record low.

The difference in Western Canada Select (WCS) prices put Canadian oil producers at a disadvantage compared to America oil producers. In the past year, this difference has average to be about 10% lower than West Texas Intermediate (WTI) prices. Oil and gas typically make up around 18% of Canada’s GDP and 27% of its exports. The combination of NAFTA uncertainty along with Canadian companies economic disadvantages has given this sector a pessimistic outlook for the near future. In December 2017, The Boston Consulting Group released a report predicting a fall in Canada’s GDP from its 1995-2016 average of 2.4% to a dismal 1.2% from now to 2030.

The combination of a NAFTA renegotiation to go along with the new U.S. tax code has made America much more competitive and may likely incentivize American investors to seek investments domestically. Total private-sector capital spending in 2018 is expected to drop 1.1%. This is likely due to improved business conditions as reported by the Bank of Canada.

Overall, these reports appear to be meaningful and backed by concrete evidence which is concerning for American markets as well. The United States exported $320.1 Billion worth of goods and services to Canada in 2016. The Department of Commerce estimates that trade between these two countries supported 1.6 million jobs in 2015.