An Overview of Liberia's Economy 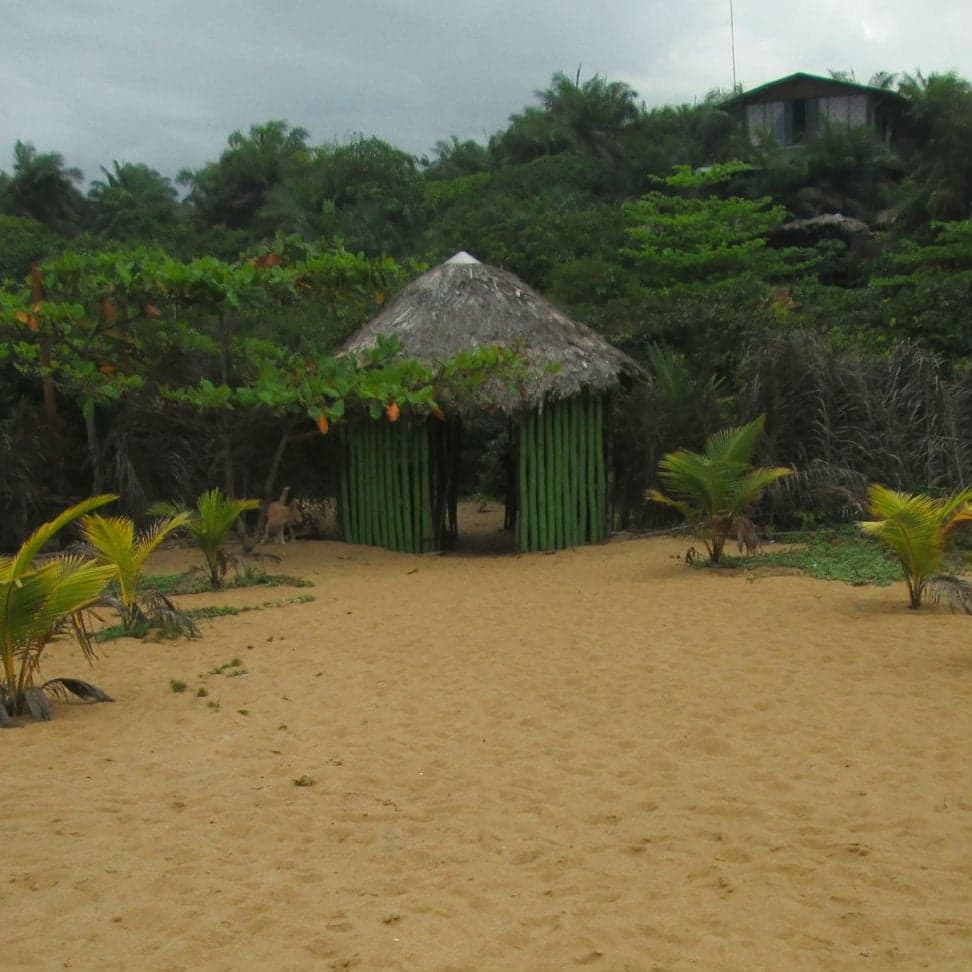 Located in Western African, Liberia is bordered by Sierra Leone, Guinea, Cote d’Ivoire and the Atlantic Ocean. Liberia is Africa’s older republic who has a long history of civil wars and rebellions with their northwestern neighbor, Sierra Leone. The African country was founded by freed American and Caribbean slaves however the country is mostly inhabited by indigenous Africans in the present day. They are known for their high volume of corruption and poor economic standings.

Although Liberia is considered a low-income country, with the GDP per capita (PPP) at a slim $900, the country has an abundance of water, mineral resources, forests and a healthy climate for agriculture. Even though Liberia is a fertile ground for agriculture, the service industry holds about 53.4% of the GDP composition. This sector included wholesale and retail distribution, telecommunications, postal service, transport, hotels, and tourist services.

Imports are a vital part of Liberia’s economy weighing in at approximately $1.25 billion. Some of the largest imports include fuel, chemicals, and transportation equipment which come from mainly South Korea, Singapore, and Japan. Some of the top exports for the country include iron ore, rubber, and cocoa beans which attribute to the $202.1 million export economy. Iron ore has recently shot to the top of the export list due to the opening of new mines at Mount Gangra which have led to predictions about the revitalization of the Liberian economy.

Even with Liberia’s low ranking of 172 out of 190 for the ease of doing business in the country, which has risen about 3% in the past two years, analysts have predicted a continuing rise in the rankings due to the provisional eradication of Ebola and the growing theme of peace within the country. Additionally, this past December, Liberia held elections where George Weah, a former football star, was elected president in the first democratic transfer of power for the first time in about a half a century. Weah has put a lot of focus on combating inflation and unemployment as well as focusing on fixing their economy and government. This recent election has instilled faith in the country’s increasing integrity.