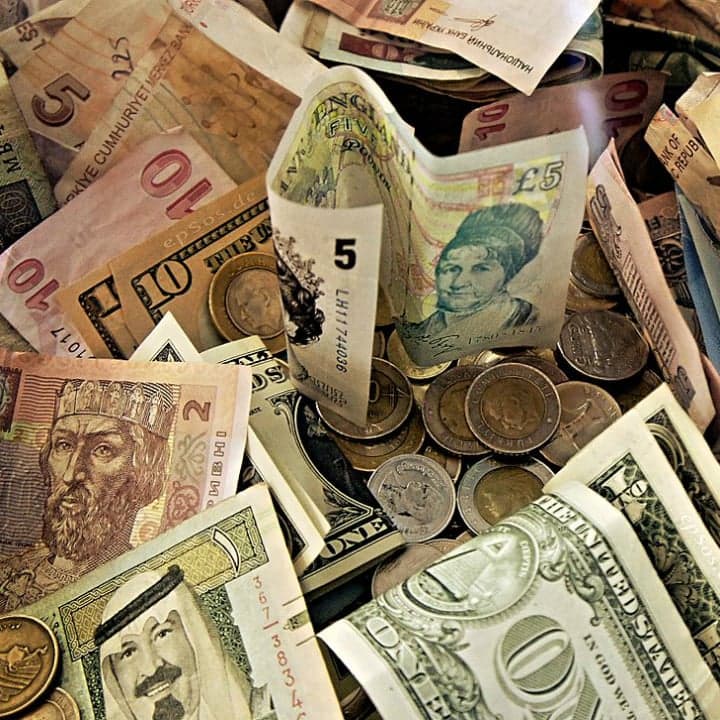 In simple terms, inflation rates measure what has happened to consumer prices over the latest 12-month period. But what increases inflation? Well, economic growth is generally followed by a stronger and growing labor market, which means that unemployment is down and wages are increasing. This increases consumer’s disposable income and increases the cost of wages for companies. Both of those factors push prices up for consumers, which in turn, increases inflation rates. This is where interest rates, inflation’s best friend, comes into play. Shortly after inflation increases, interest rates begin to increase to control inflation (generally to 2%). Governments increase interest rates to incentivize people to save a larger chunk of their disposable income and decrease discretionary spending, in turn, decreasing consumer prices.

As the economy continues to grow rapidly and unemployment rates decrease in the United States, the US Commerce Department announced the strongest increase in annual inflation in nearly a year. The inflation rate is approaching the Federal Reserve’s target of 2%, which means that interest rates will continue to go up this year as expected. However, experts have been increasing their interest rate forecasts for the past 3 months, as inflation begins to pick up.

In the European Union, we see a different inflation game playing out. Although we see strong economic growth in the Eurozone, inflation rates are lower than estimates. Inflation rates have been declining for three straight months and are currently at the lowest rate since December 2016. The EU’s statistics office announces the prices were only 1.1% higher, which is well below the European Central Bank’s target of just below 2%. The biggest difference here between the US and the EU is that the labor markets aren’t performing as well as expected in the EU. Wage growth in the EU has been weak which, as we have mentioned above, plays a large role in consumer prices. The EU hopes that as workers for hire are becoming scarce, disposable income begin to pick up the pace.

In the Middle East & North Africa region, inflation rates went up significantly this year, primarily due to the introduction of Value Added Tax (VAT) in Saudi Arabia and the United Arab Emirates. In the UK, inflation is dropping even faster than expected, as the impact of Brexit begins to cool down. In Asia and the Oceania regions, inflation rates are pretty much stable, as central banks in the region don’t see enough inflation pressures to take action. The Bank of Japan insists that no action will be taken until the “stubborn” low inflation begins to approach the targeted 2%, which is a common sentiment in the eastern part of the world at the moment.