Golf, One of the Oldest Sports Still Being Played, Is Expanding Around the Globe 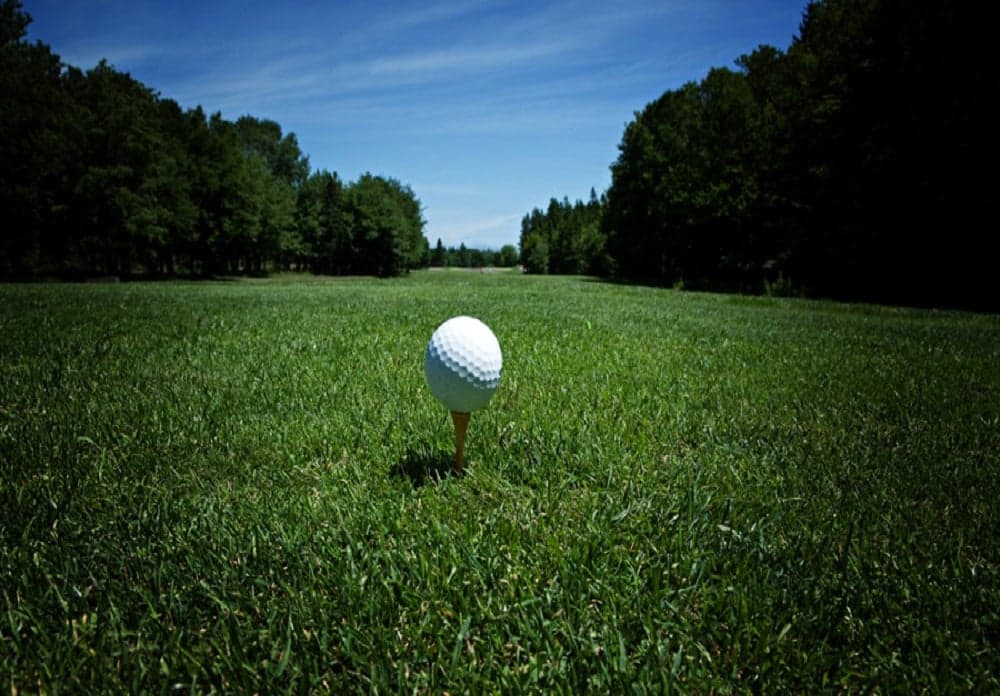 As The Masters, one of golf most prominent tournaments approaches, we took a look at the state of the golf industry which is played by many individuals around the world.

The sport’s origins date back to the year 1297 when the Dutch developed a sport called Apocryphally. The object of this game was to hit a ball with a stick to a target hundreds of yards away. The winner’s ball reached the object in the least amount of strokes. The modern version of golf is believed to have been developed in Scotland. The first documentation of this was in 1457 when golf was recognized by King James II. The King stated that it was prohibited because it was a distraction from archery practice for military purposes.

In 2018, the golf industry is dominating in America. In the Spring of 2017, an estimated 25.95 million people have played golf in the last year. In the US alone there are over 15,000 golf courses. The sport’s charitable impact might be its biggest differentiator with an estimated charitable impact being close to $4 billion per year.

Internationally, the sport is growing but is consolidated. The top 10 golfing countries account for 74% of global golfing. These countries are the United States, Canada, Japan, England, Australia, Germany, France, Scotland, Sweden, and South Africa. The majority of the growth is occurring in Asia, which is home to 32% of golf course development. Real estate developments appear to correlate with golf growth, 59% of golf projects are tied to resort developments.

Businesswise, the heightened growth in resorts and golf makes sense. Many Asian countries have their borders opened for investments and hope to attract tourists. The recent success in many Asian economies has created an upper class that appreciates the luxury of golf. The sport caters towards businessmen who enjoy spending time with important individuals on the golf course. As economic growth occurs and is sustained in a few developing nations across the globe, expect a correlation with growth in golf as well.