The Effects of Global Population Aging 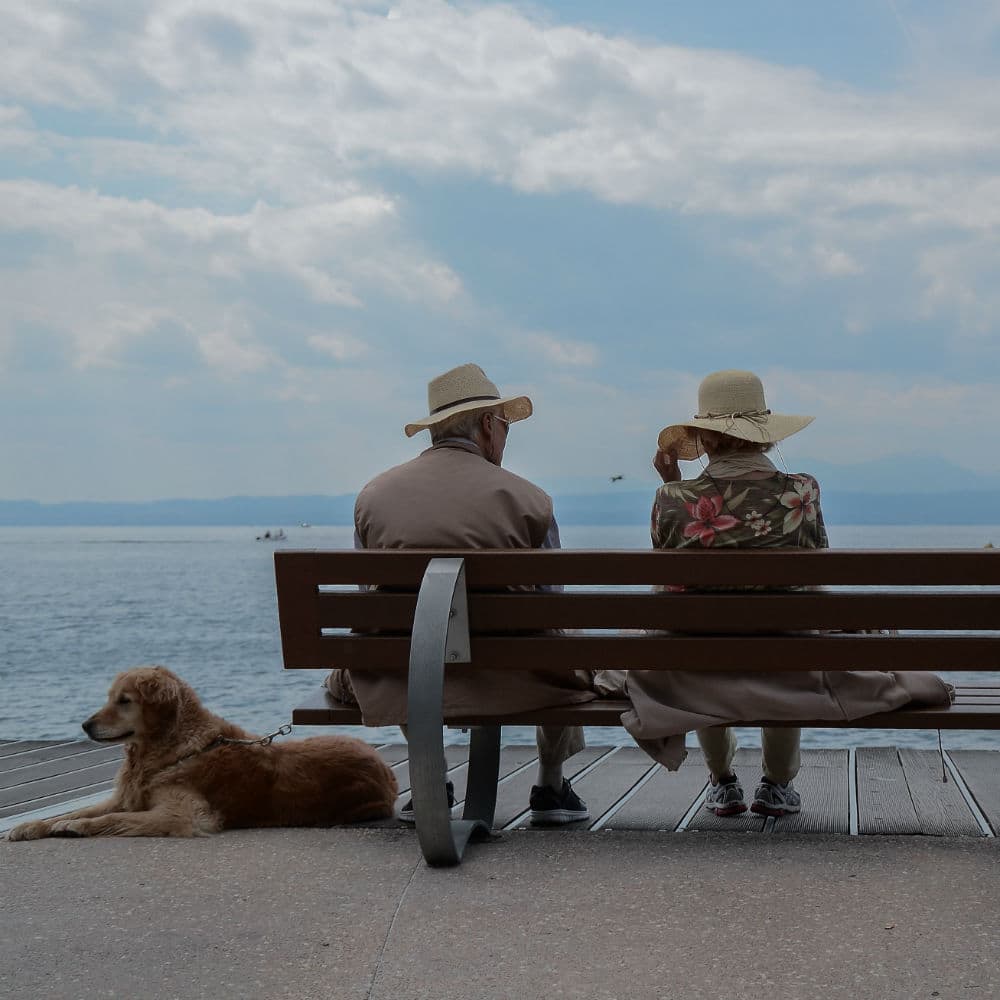 If you were born in 1900, you were expected to live a mere 50 years. Today, the average global life expectancy is 72.8 years. The good news is that people are living longer. The bad news is that many of the resources necessary to care for the aging population are dwindling. Of all the demographic trends in the world today, preparing for and managing the implications of the aging population might be the most important.

The global 65 and older population is nearly 700 million strong and is said to continue increasing by 27 million each year for the next 35 years. Significant improvements in healthcare and safety have contributed to the growing 65 and older population, as their life expectancy is predicted to reach 76.2 years by 2050. For the first time in history, the number of people 65 and older will outnumber the population of children under five. This is in part due to the gradual decrease in the number of births per woman, which went from five children in 1955 to 2.5 today and is expected to decrease further to only two children by 2100. As a result, rates have dropped to or under replacement level worldwide, with the exception of Africa.

How does this affect the economy? A shrinking workforce means there will be fewer people available to care for the aging population, and ultimately less people to produce goods and services. China, Mexico, Europe, and Japan are all expected to experience a decline in their workforce over the next 20 years, while countries like the United States and India are projected see slower economic growth. Meanwhile, the financial burden of social security, health care, and pension programs continues to grow. For example, India's social security program currently covers only 10 percent of its workforce and is already operating at a deficit. In Europe, a total of 24 nations are facing payroll taxes upwards of 20 percent to provide ample funding for social security.

What does the future of caring for the elderly look like? Noncommunicable diseases like cardiovascular disease, lung disease, cancer, and stroke will be the main health concerns for those in the aging population. As a result, there has been an increased focus on primary and universal health care, as well as the adoption of healthier lifestyles. Technology is also playing a role in the way we care for our elders. Smart home technology, wearable devices, and monitoring systems are allowing healthcare to be more personalized and proactive. Public pensions have been seen to drastically lower poverty rates for this demographic. An increasing number of countries are offering pension programs to their aging population: 177 countries have implemented systems so far. Families will likely continue as the primary source of support for the aging population, but the types of support are changing due to factors such as urbanization, lower fertility rates, and higher labor force participation among women.