Should Governments Regulate Monopolies in the Tech Industry? 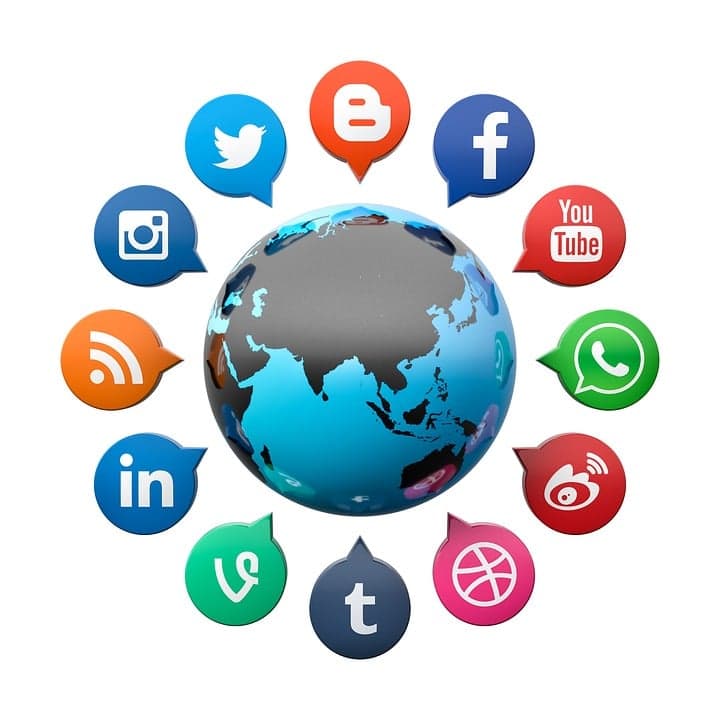 Tech firms have been innovating and growing freely with no strings attached for the past few decades. However, governments and politicians in the America and Europe have been growing a negative sentiment towards the freedom of the giant tech firms. Companies that fall under the social media, search engine, and e-commerce buckets have been specifically put under the microscope. The whole world is currently watching Mark Zuckerberg’s, the Founder and CEO of Facebook, testimony where he has been drilled with 100s of questions revolving around Facebook’s business model, monopolistic power, and the company’s lack of responsibility and respect towards its users data. The real question here is: should governments intervene and regulate these industries?

Whatever is happening with Facebook now has happened before with Google a few years ago in Europe. Governments do not condemn or encourage a certain company to dominate a market.  The whole reason there has been little to no regulations for tech firms is to allow them to grow faster in an open environment and stimulate growth through limitless innovation. However, tech firms are now valued so high that many of them are currently one of the largest in the world and there is no reason governments should not begin to enforce regulations against both monopoly and monopsony power, as well as regulations focused on protecting and limiting the use of user data.

Monopolies create many problems for both the society and economy.  Monopolies eliminate and control competition, which increases prices for consumers and limits the options they have. Lack of competition also generally limits the need to maximize value created for consumers. Many economists study the impact of monopolies, and all agree that there should be some sort of regulation to increase overall welfare for the country.

These internet giants are natural monopolies in a sense that their products or services are simply better than all competitors in the markets. They also enjoy their strong brand popularity, which already gives them a loyal and solid customer base. They are able to extract enormous amounts of data, which is then used to generate even larger amounts of revenue. Therefore, governments regulating some of their monopolistic powers and how these companies use consumer data in their respective segments would even out the grounds, increase competition, and allow users to have a variety of options, especially when one company is taking advantage of any users data.