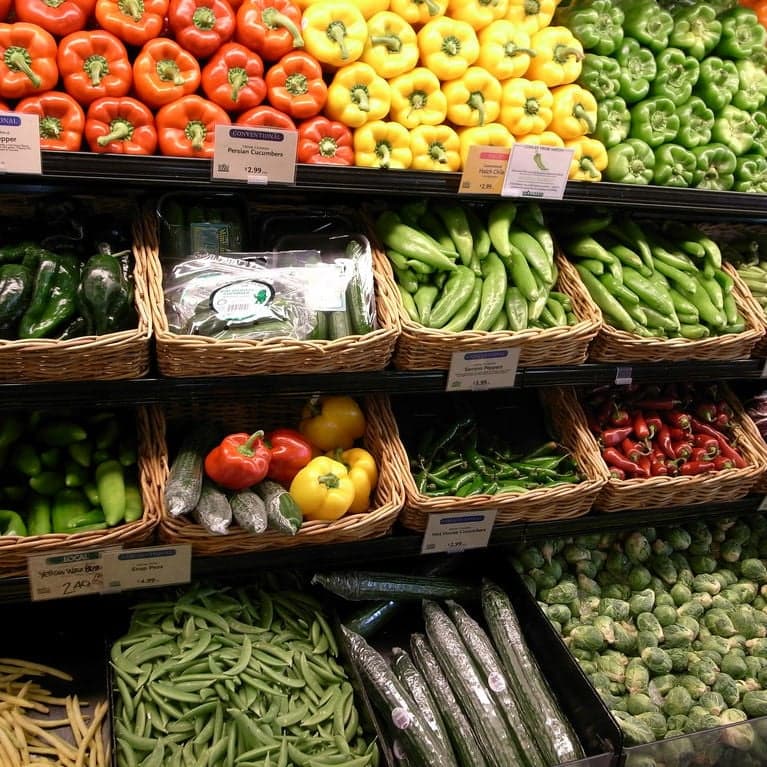 Genetically modified has become a common term in society, especially in the crop industry. Genetic modification is part of the biotechnology industry which encompasses the exploitation of biological processes, especially that of the genetic manipulation of microorganisms for the production of crops, antibiotics, and hormones.

Global hunger has been an issue in our world has been struggling with for centuries, which has led people to rush to the defense of genetically modified crops. A lack of nutrients has been proven to lead to an increase in susceptibility to common diseases, so keep eating your healthy fruits and vegetables! GMOs help promote disease resistance, growth efficiency and drought tolerance in crops which all lead to a larger food supply and lower prices, for the most part. Additionally, genetically modified animal products had been connected to creating a healthier population. In the last five years, New Zealand has created a cow who now produces milk which lacks a protein called beta-lactoglobulin, which is the main factor in allergic reactions for people. This new variety of milk has helped allow these individuals to still enjoy this calcium-rich beverage without the harmful allergic reactions.

It is no surprise that our global population has been growing constantly with the trend expected to continue for the next decade. However, with a higher population, it leads to a higher rate of world hunger and a lack of nutrients. This has led to the commercialization of genetically modified crops, especially in soybeans, corn, cotton, and canola. This adoption of the process has produced about a $117 billion profit for farmers working with GMs in the past 17 years. This profit has been spilt between both developing and developed countries by adding about 350 tons of the four main crops which has helped combat part of the world hunger issue.

However, this industry has not always been easy to enter. Due to the profit margin available, many patents have been implemented for genetic engineering techniques causing infringement and controversy in the field. These patents have made it harder for smaller scale companies to operate and allows for larger companies to drive up the prices of their products. Additionally, the patents have made it hard for new companies to enter the industry due to the difficulty in creating different forms of genetic modification. Many of the new companies who attempt to enter the field ultimately fail due to the prevalent nature of the ‘suicide gene’. This gene creates a plant which is only sustainable for one growing season and leads to farmers having to produce new seeds annually instead of plants germinating.

Overall, genetic modification has been a topic of discussion for years now with controversy tending to decrease due to more available technology, health trials showing positive results and world hunger beginning to decrease slightly. The next decade will be a continuation of working with the biotechnology industry in hopes of finding a middle group for genetically modified items.