The War of Online Streaming Services 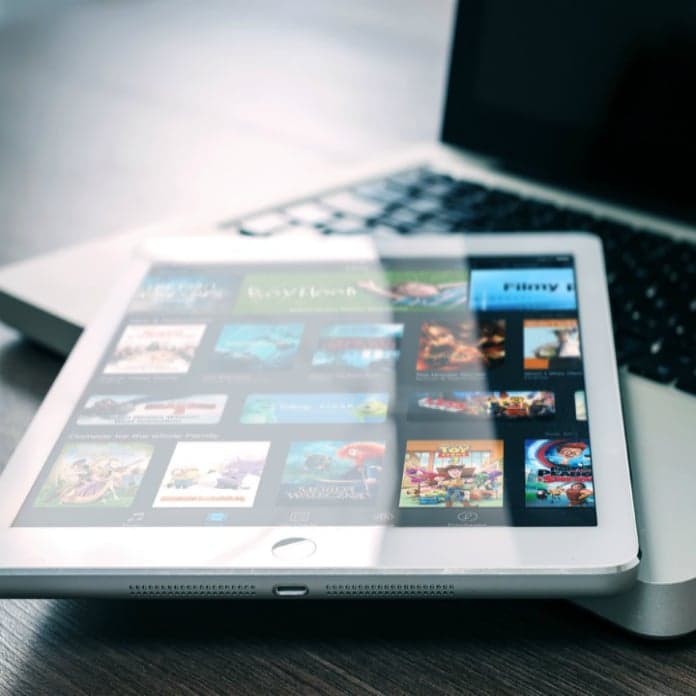 Online streaming services are spreading all around the world and are eating away from the traditional cable service. With access to the internet around the world becoming easier as ever and subscription prices to video streaming services dropping every year, there is no reason why online video streaming companies will soon be the norm around the world. Amazon Prime, Netflix, Hulu, and HBO NOW are some of the common names that fall under the streaming bucket in the US. However, we now see some of these companies begin to dominate also in international markets as both Netflix and Amazon are now present in more than 190 countries, which represents 97% of the global market.

According to a survey carried out by Deloitte, 55% of American households subscribe to at least 1 video streaming service. Combining this statistic with the growing number of competitors in the US, growth opportunities are shrinking. Companies with universal reach, such as Netflix and Amazon, have noticed this in the past years and have recognized that entering international markets is the next step to take. Netflix now has even taken a step further towards localizing its TV-shows in some of the countries. By 2018, they are planning to have 30 original foreign series, more than triple what they had in 2017. Experts believe that a combination of both global and local content is the only way to succeed in growing a company’s global presence. Many countries now have their own local provider of online streaming services.

As competition continues to grow, people can expect to see 2 things. First, the price of streaming services will continue to decrease for users, as this market is currently in its most competitive phase. Secondly, the demand for cable will decrease. This will eventually decrease the purchasing power of channels to buy new content, forcing new series to seek streaming services to buy their content and present it online instead. We even now see companies like Disney planning to roll out their own streaming service in 2019. Disney has already launched ESPN+, which can be thought of like a sports Netflix, and is slowing gearing that up without cannibalizing its ESPN channels.