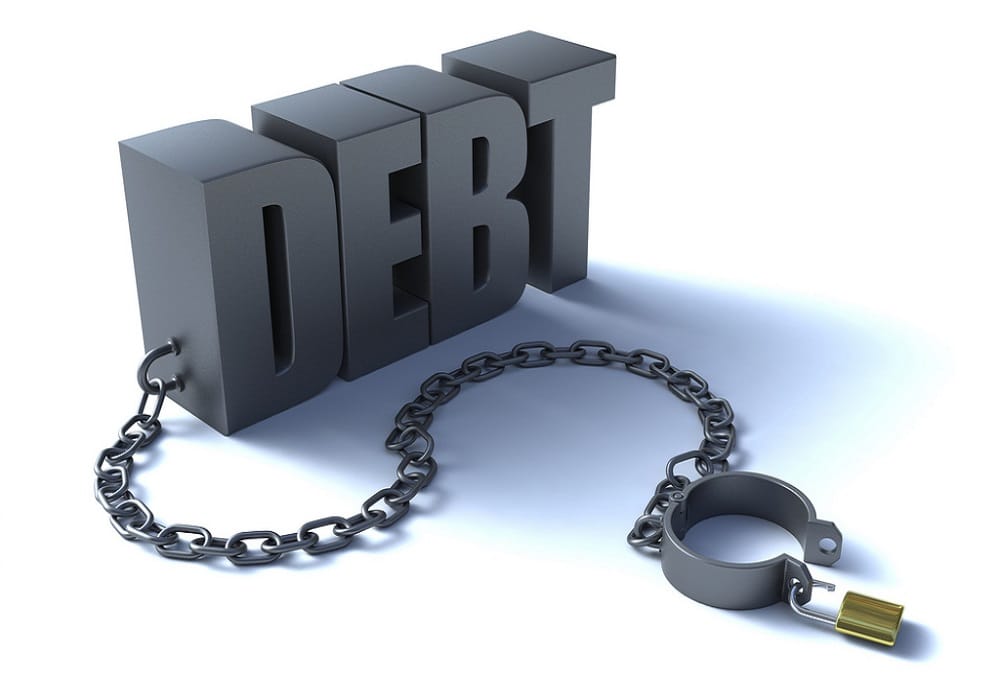 Recent currency declines against the U.S. Dollar highlight a dependence of emerging-market currencies on dollars. As the Federal Reserve continues to raise interest rates and subsequently boosts the power of the U.S. Dollar, some emerging markets have seen weakness in their own currencies. Two notable currencies displaying weakness are the Argentine peso and the Turkish lira.

As a result of these currency declines, bankers have voiced concerns over these countries ability to pay their dollar-denominated debts. As the value of emerging markets currency continues to fall, countries with U.S dollar-denominated debt will have to pay comparatively more in order to satisfy debt that is in U.S. Dollars. At the end of 2017, Turkey’s external debts were a reported 53% of GDP and will become increasingly difficult to pay with the rocketing inflation the country has reported. Argentina unexpectedly asked for the early release of a $50 billion loan from the International Monetary Fund (IMF) leading to speculation that they are struggling to cope with a debt crisis as well. About 48% of the worlds $30 trillion in cross-border loans are priced in the U.S. Dollar, highlighting the dependence of foreign currencies on a stable dollar.

In comparison to historical standards, U.S. interest rates are at historical lows and the dollar is only halfway back to its 2016 highs. In order to keep the domestic economy under check, the Federal Reserve will likely continue to raise rates. In August, the Federal Reserve decided to maintain its benchmark short-term inflation rate at a range of 1.75-2%. However, many analysts predict that this will change in upcoming meetings when the Federal Reserve revisits this issue.