The Cost of Air Traveling is Expected to Increase 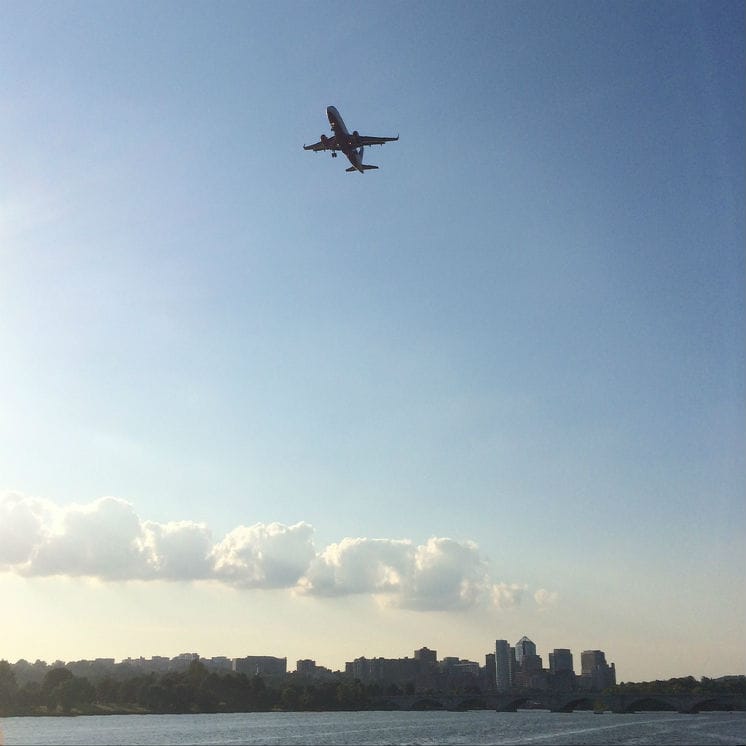 The aviation industry has advanced society in numerous ways despite its relatively short existence. Being the fastest and most convenient form of transportation for long-distance travels, people from all over the world fly daily for education, leisure, and business. In fact, airlines have reported a total of 4.1 billion passengers in 2017 alone. One downside of the industry is its price instability. The major determining factor is the cost of fuel, and as we all know, fuel prices are extremely volatile. The International Air Transport Association, an association composed of 290 member airlines, announced at its recent meeting that the profit forecast for 2018 is going to decrease by 12% due to the unexpected increase in fuel prices. According to the Jet Fuel Price Monitor, fuel prices have already increased by 24.97% compared to last year.

Some airlines have responded to the changes through increasing ticket costs; others have chosen an alternative approach such as increasing the costs of checked bags. This latter approach has slowly gained popularity among not only customers but also airline companies. Since it is an optional add-on, airlines are still competitive through its base fares while travelers without checked bags are able to enjoy their normal rates. But nonetheless, expenses associated with traveling are projected to rise, in one way or the other. However, on the bright side, since this industry is composed of numerous competing airlines across the world, price changes will never be too extreme in order to retain the loyalty of their customers.