The Race to the World's Next Technological Advancement: Fifth-Generation Network 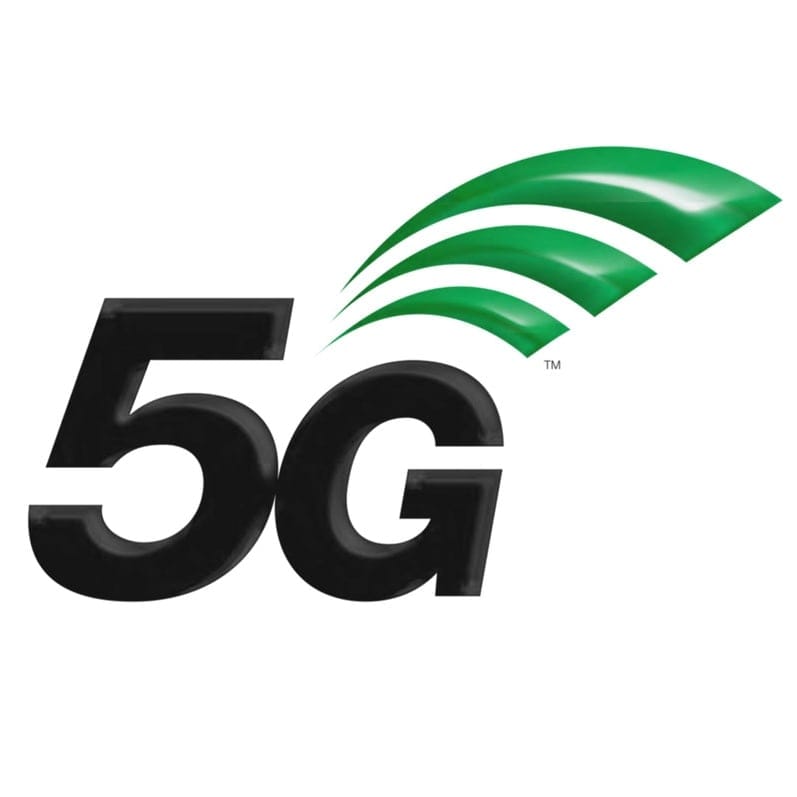 Today, the next big advancement for the world just might be the arrival of fifth-generation (5G) wireless network technology. The new 5G technology plans to use higher-frequency spectrum known as millimeter waves, which can carry more data than other types of the spectrum but can’t travel as far or penetrate many hard materials, which means at first, the coverage will only be available in select cities.

However, there is no question that 5G will change the way we use and develop technology for the future. Developers believe that the new 5G coverage could be as much as 100 times faster than the current 4G model. There are only two frontrunners to win the race to 5G, and those two countries are China and America. The chairman of China’s biggest and forefront leader in 5G development, Huawei Technology Co. said the following regarding 5G development, “As we face the future, we know deep down that the birth of 5G standards represents a new beginning.”  5G is also making progress in America as the CEO of Verizon stated the following: “We are strong believers that 5G [will have] a very transformative effect on many things in our society.”

Fifth generation coverage is the future advancement that will affect every facet of the economy. It will not only make the internet the fastest it has ever been, but it will also lead to advances in economy and technology. The new networks are expected to enable the steering of driverless cars, doctors to perform complex surgeries remotely, and high speeds to open new possibilities for mobile augmented reality.

Autonomous driving will change the whole market, allowing for new possibilities and chances for the auto industry to grow larger and advance the economy drastically. Car companies say that the shift could pave the way for a range of new features, such as vehicles that can “talk” directly with each other on the road. Vehicles that can connect to one another in real time will advance autonomous driving capability, bettering safety, speed, and efficiency.

The 5G network also creates a variety of possibilities for new better application platforms, most notably being virtual and augmented reality. Towers would beam high-speed internet to devices, reducing the reliance on wired and wireless internet access. In terms of augmented reality, the possibilities are endless in the workplace. 5G technology creates the ability for applications to be produced that will allow factories to control drones and machines. These two possibilities show what 5G can do for the advancement of our world and our economy.

US and China are the frontrunners for this advancement, and it will be a race to see how quickly, and to what benefit, each country will lead to the progression of 5G.