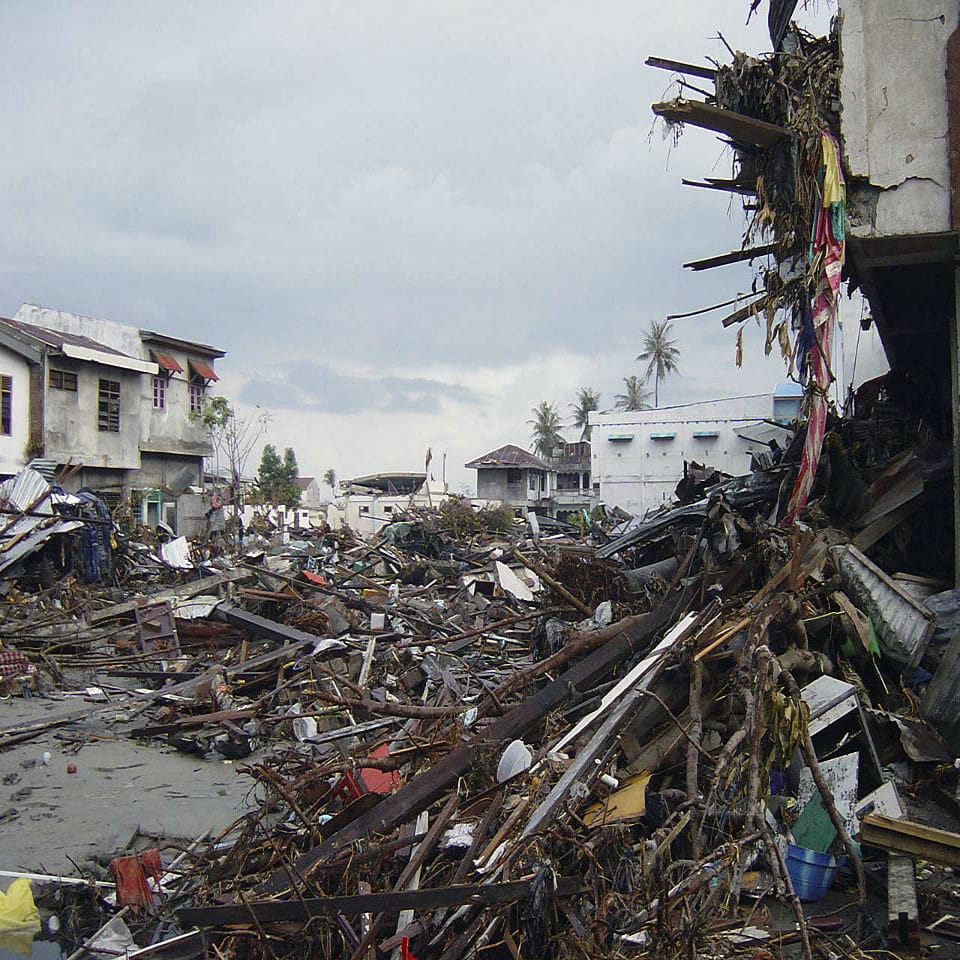 Natural disasters have always been detrimental to society. They disturb peoples' lives, destroys infrastructure, and the aftermath can last up to several months. All of these factors affect the global economy in its own way. From 2000-2017 alone, there was an estimate of about $3 trillion economic loss from natural disasters worldwide. Since this number only represents the measurable losses, the actual amount goes way beyond this number.

However, due to the difference in geographical locations, some countries are more vulnerable to certain types of natural disasters. For example, the UK tends to suffer the most from floods; Chile and New Zealand from earthquakes; Africa and South America from heatwaves and droughts. As a result, certain countries are more likely to suffer a bigger amount, depending on the specific disaster, since different disasters require different recovering approaches.

Just recently, two natural disasters swept through two different regions. Hurricane Florence landed in the Carolinas and Virginia on September 14. As a category 1 hurricane, it has created about 1 million power outages and killed more than 40 people. There is an estimate that Florence will cause $40 billion in damage and an additional $4 billion in loss of economic output. Around the same time, Typhoon Mangkhut roared through the Philippines, Hong Kong, and southern China. It was a Category 5 storm on the U.S. scale, triple the impact of Hurricane Florence. Hong Kong and China's economic loss could reach $50 billion in addition to the $16 billion to $20 billion estimated in the Philippines.

As clearly illustrated in the examples above, natural disasters can create a heavy burden on governments and countries' economy. These events are unpredictable and inevitable. But as technology advances, hopefully, in the near future, its impact and destruction can be minimized.